#WomenTalkFootball – Networking Lunch with Moya Dodd in Zurich on April 7

On April 7th 2017, WISLaw organised a networking lunch discussion with our Honorary President Moya Dodd. This exciting event brought together professionals from different sectors of the sports industry, such as legal, governance & leadership, competitions and education.

Our Honorary President spoke of the most immediate issues needing to be tackled to ensure the continued successful development of the involvement of women in football. In particular, Moya referred to the ongoing reform process that FIFA is going through to include more women representatives at the various levels of member associations and commissions.

In this regard, Moya explained the evolution of said reform process and the challenges that she faced since joining the FIFA Executive Committee back in 2013 as a pioneer of the women´s involvement in football. In particular, she expressed concern about the strict requirements that certain Confederations are evaluating to be a member of their organs and the impact that such measures can have on women representation. 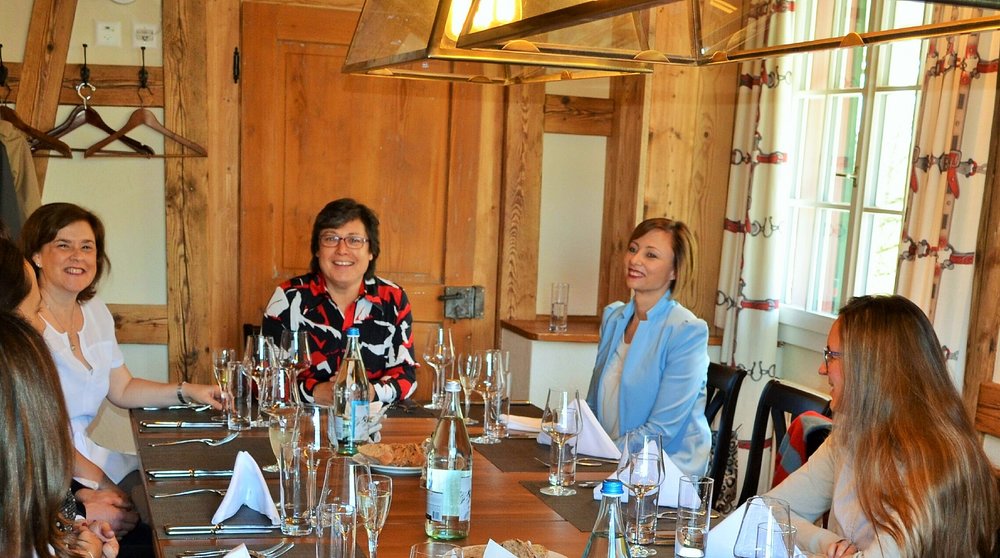 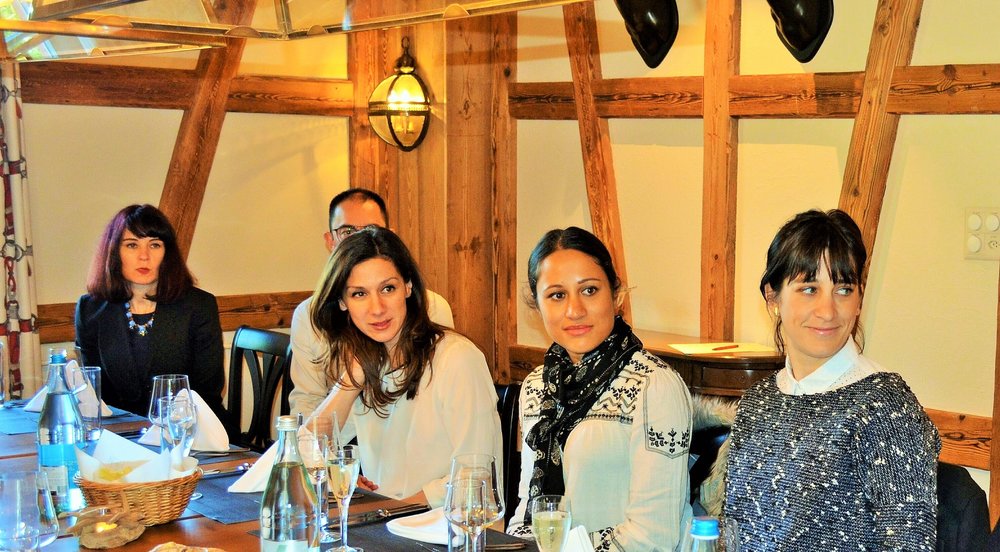 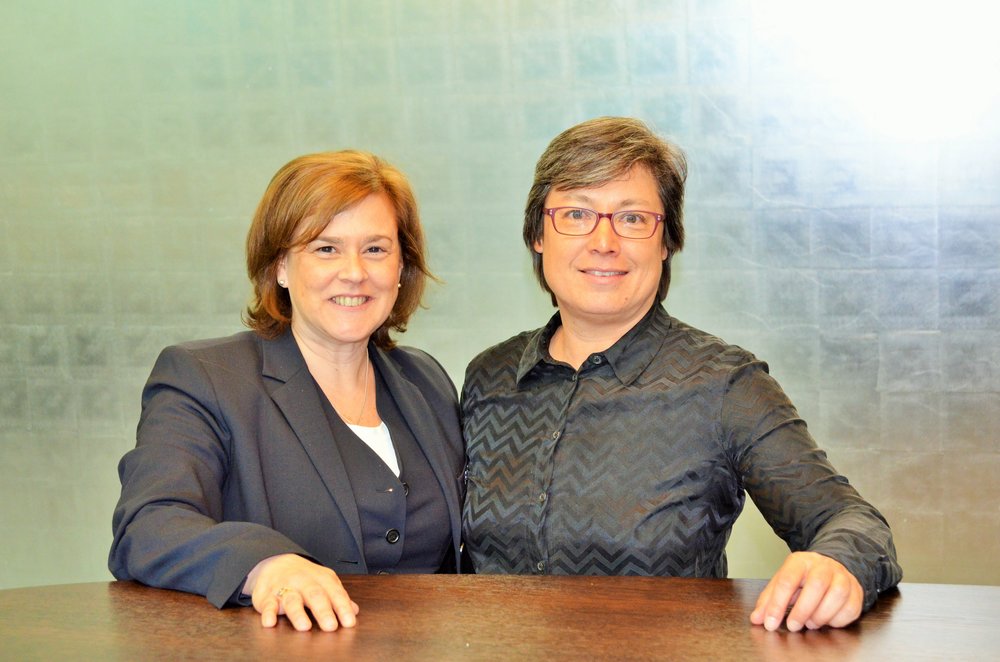 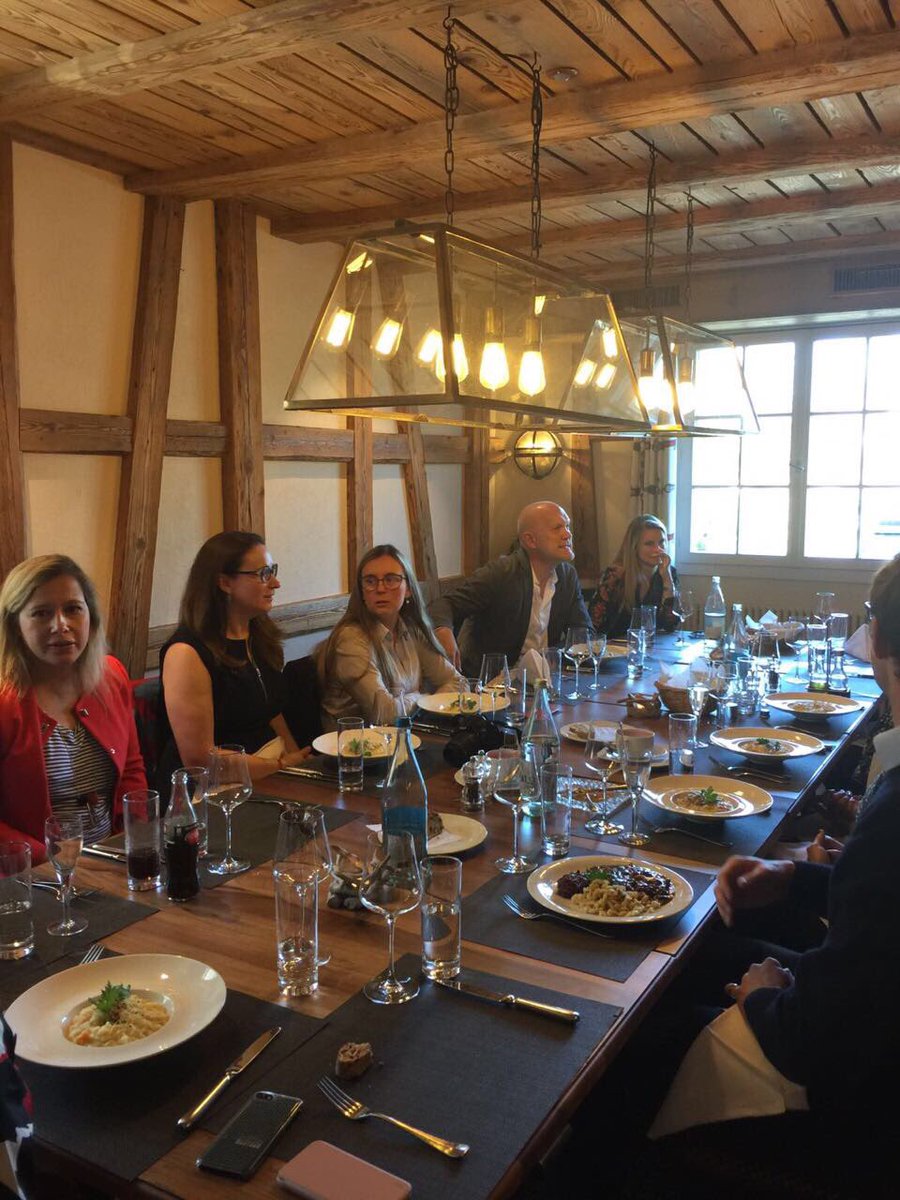 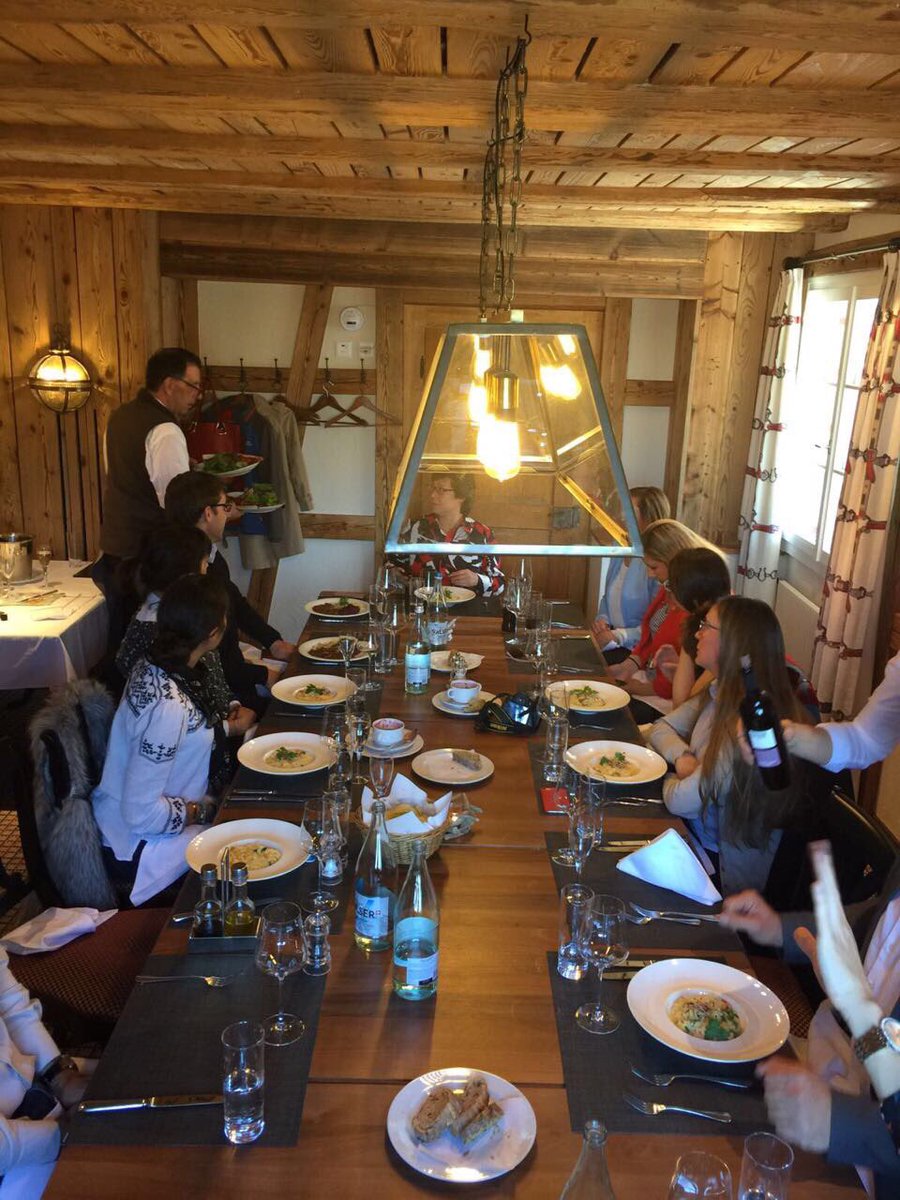 Furthermore, there was an open discussion as to how women lawyers in the sport industry can support each other and in particular how to find support within the WISLaw networking group to increase, for example,  the number of women lawyers participating in academic events.

Last but not least, Moya underlined the importance of men supporting the inclusion of women in football, confirming the idea that everybody benefits from gender equality. Moya was keen to hear from the male friends (and supporters) of WISLaw, asking them how they think can contribute to the objectives of this inclusive association.