Our First WISLaw Annual Conference and General Assembly in Madrid. Thanks to our Members and Friends for coming to our conference from 25 different countries!

The event started with the 1st General Assembly where WISLaw Founder & Board Member Melanie Schärer presented the Annual Report & the Budget for 2017 and showed the geographical representation of our members. WISLaw Member Reyes Bellver presented the conclusions from the research on the participation of women in the sports law sector (see the evaluation here). 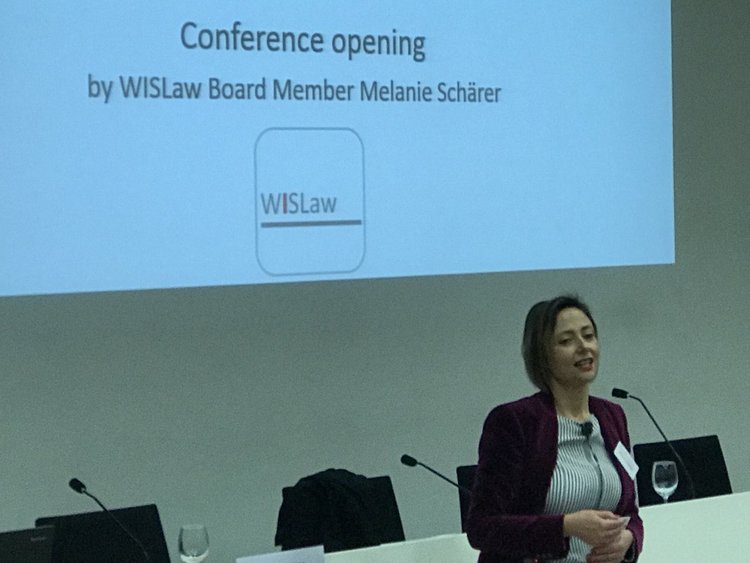 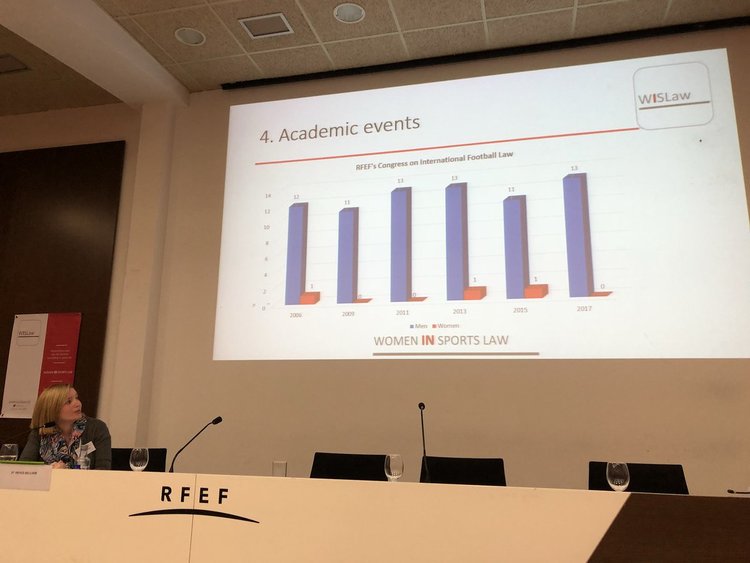 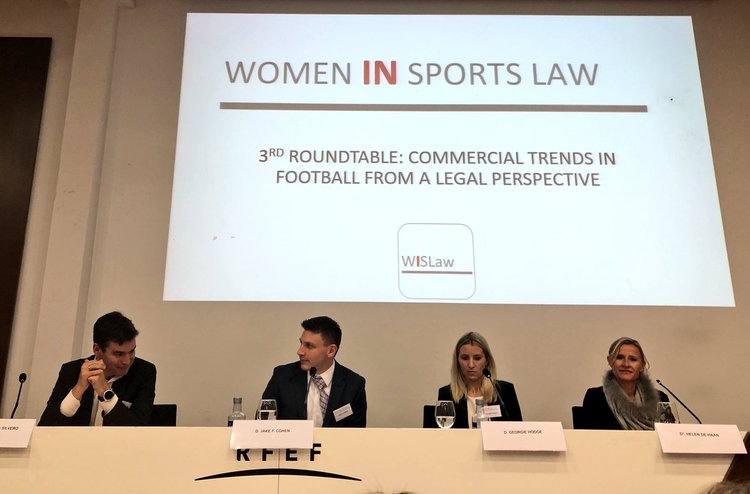 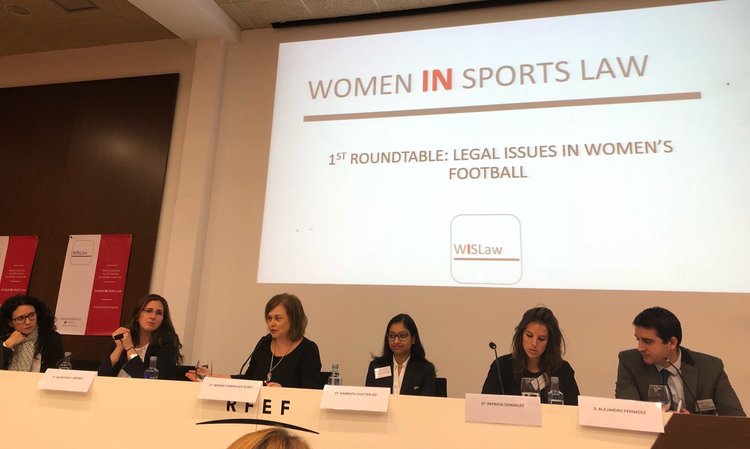 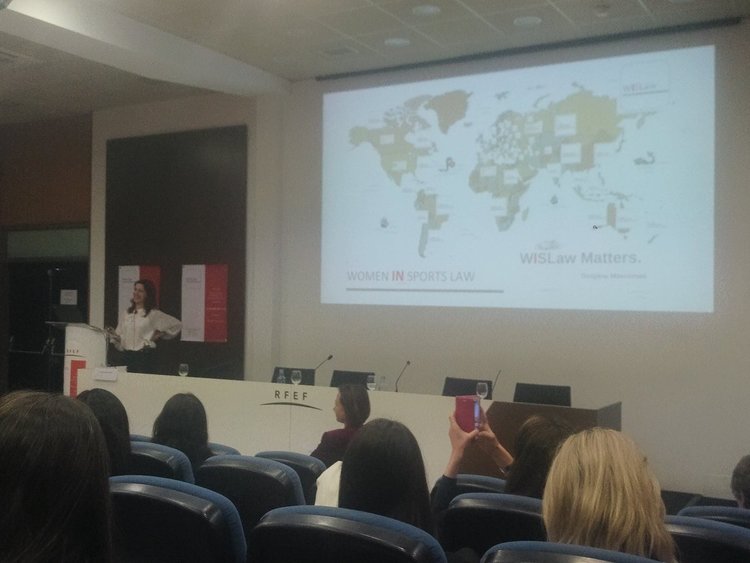 Finally, WISLaw Founder and Board Member Dr Despina Mavromati presented the past activities and the achievements of WISLaw in one year from its creation and talked about the perspectives and goals for the next year, based on the feedback received from our WISLaw members. You can see her presentation HERE

The conference ended with an informal drinks reception hosted by the RFEF and a networking drinks and tapas reception at Sargo Madrid. 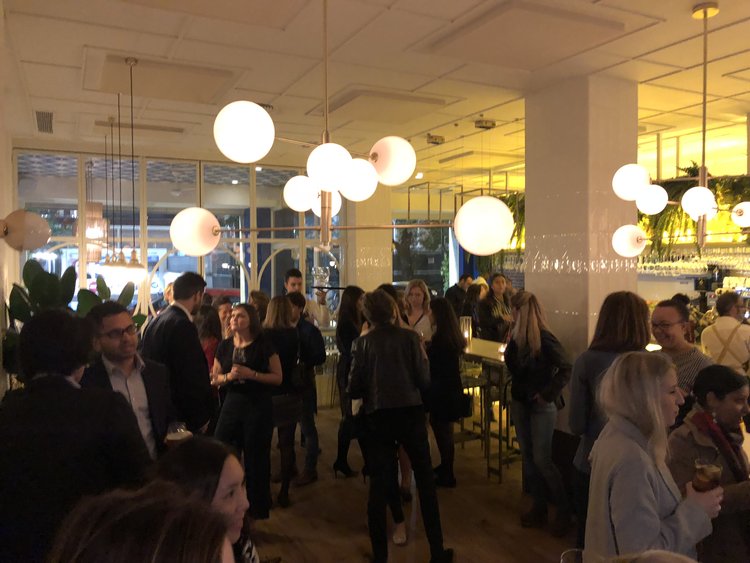 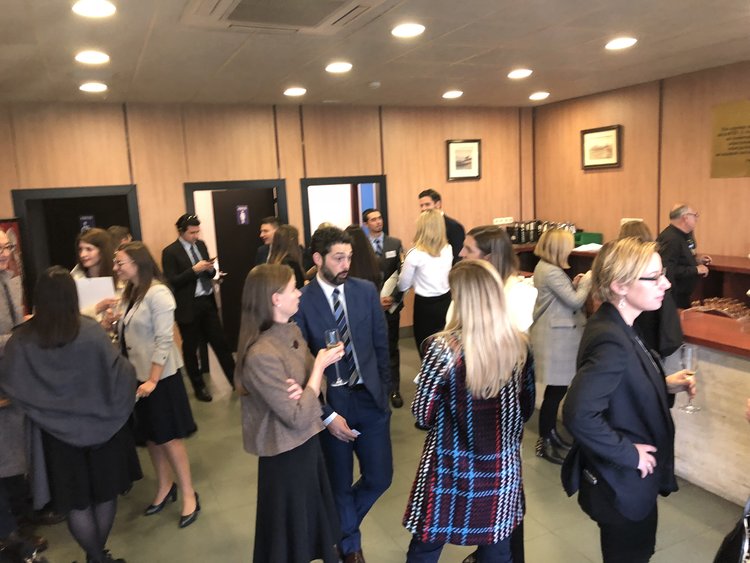 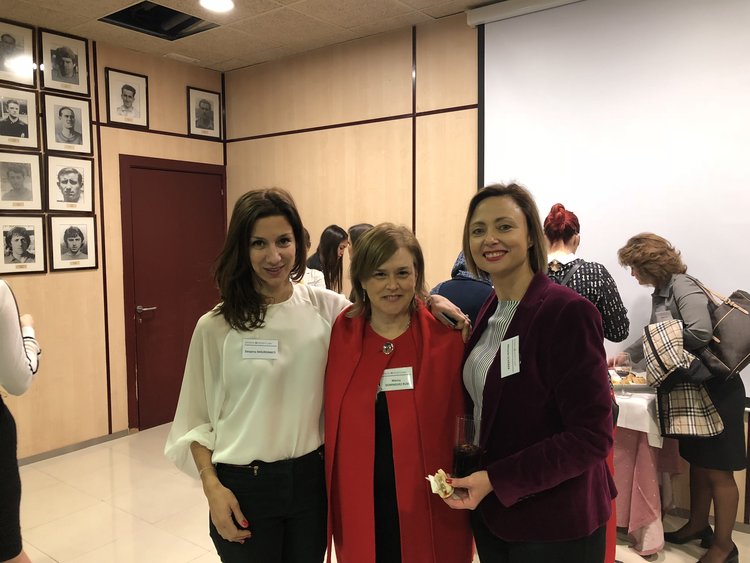 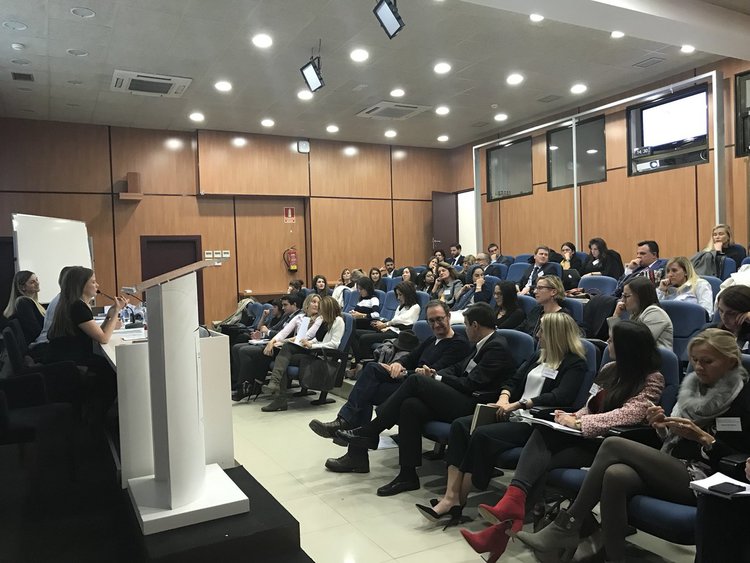 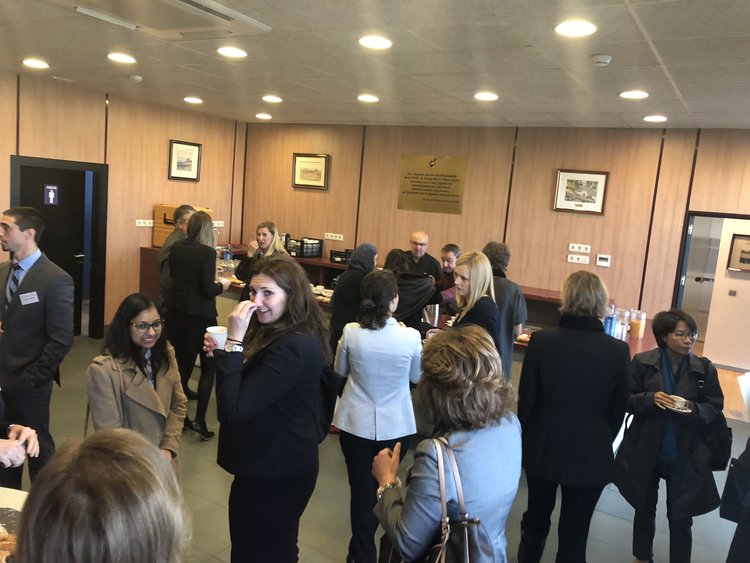 Thanks to all our members and friends for coming from different parts of the world and supporting our first conference! Our 2nd conference will be held at the Olympic Museum in Lausanne on September 20, 2018 (one day after the AIAF conference in Lausanne and prior to the CAS / FSA conference)! More information will follow in due course!

Let us know if you are interested in participating in the next conference as speaker / panellist or wish to help with the organization of the event in any way by sending an email to info.wislaw@gmail.com