Our WISLaw members met for an informal lunch talk with our Honorary President Moya Dodd in Lausanne on November 13, 2017.

We had the opportunity to exchange views on the legal challenges arising from the Olympic Games, in particular from a CAS Arbitrator at the Rio Olympic Games Rabab Yasseen but also from Prof. Cameron Myler who was appointed as an Arbitrator at the CAS Doping Division at the PyeonChang Olympic Games. All our members present could participate in the discussion! 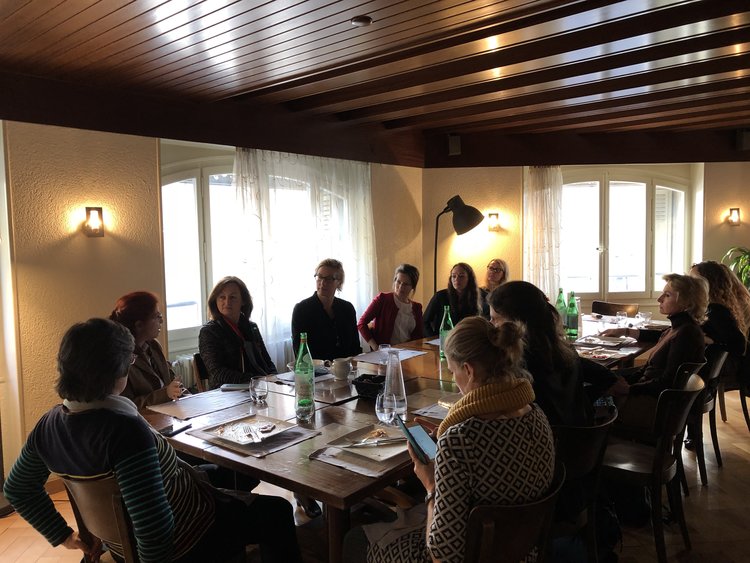 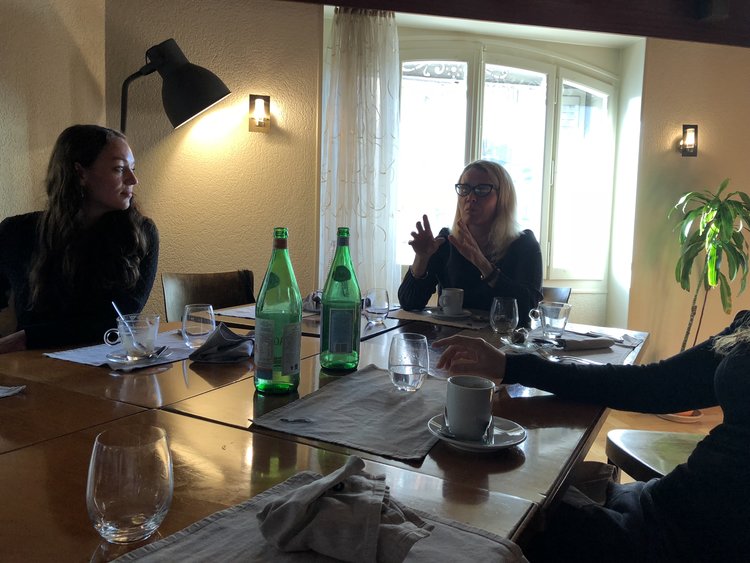 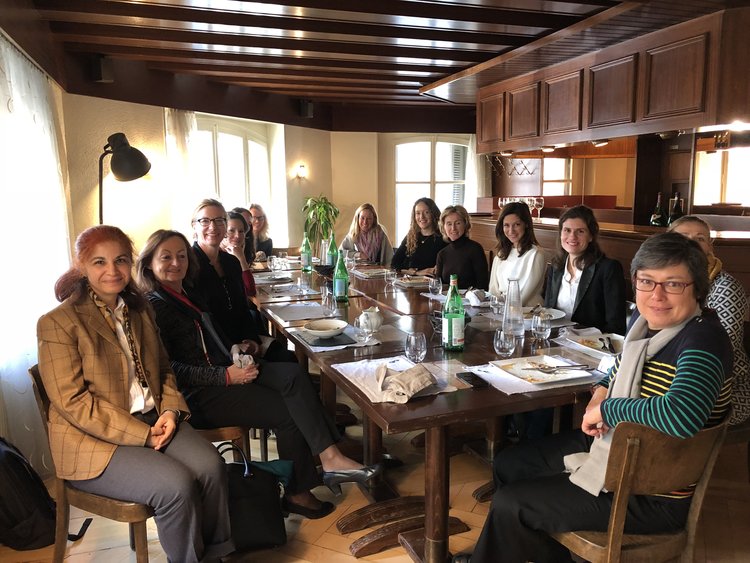