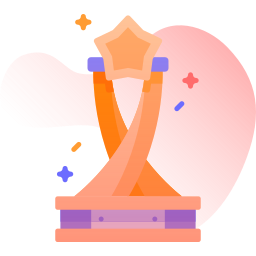 In 2021, to celebrate 5 years since the launch of WISLaw, we awarded our inaugural Member Awards to celebrate those members which deserved recognition. Individuals were nominated by the public in each category, on which the membership then voted. Those with the most votes were awarded the awards during our November 2021 General Assembly.

Awarded for her work in private practice as Founder of MS International Law, based in Switzerland.

Awarded for her work in-house at FIFPRO.

Janie Soublière, Arbitrator of the Year

Awarded for demonstrated excellence in decision-making at the CAS and other sports arbitral tribunals.

Awarded in recognition of her significant potential in the sector.

Awarded for her contribution to the organisation and the promotion of its values.

We were proud to present the following awards to our members during our 2022 General Assembly, as nominated by the public and voted by the membership:

Lawyers of the Year (Private Practice)

In-House Counsels of the Year

Arbitrators of the Year