We had our first WISLaw talk in Asia during the AFC Women’s Asian Cup! Honorary President of WISLaw Moya Dodd introduced the aims of the organisation to the participants who work in various areas of the game and come from Australia, Guam, Hong Kong, India, Malaysia and Vietnam.

The participants were provided with a summary of the legal framework which forms the basis of all AFC competitions, including the AFC Women’s Asian Cup Jordan 2018. Procedures and processes at the AFC disciplinary level were covered, as well as at the appeal level, along with briefly discussing CAS, the Court of Arbitration for Sport. The judicial bodies involved and the disciplinary decision-making process at competitions were also introduced. 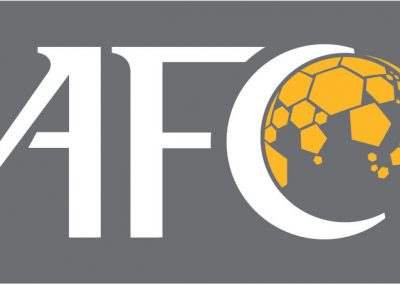 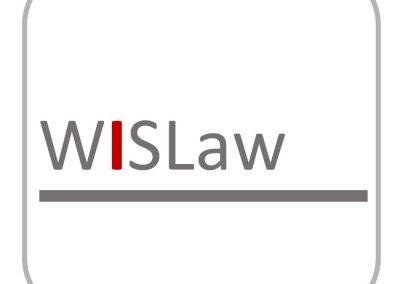 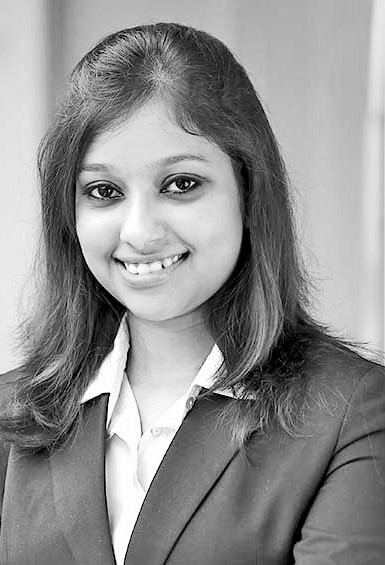 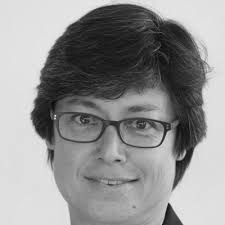 Key legal issues connected to running AFC competitions were discussed, such as marketing and broadcasting matters and the importance of striking a balance and meeting the sponsors’ requests when possible in order to promote the game, especially the women’s game. 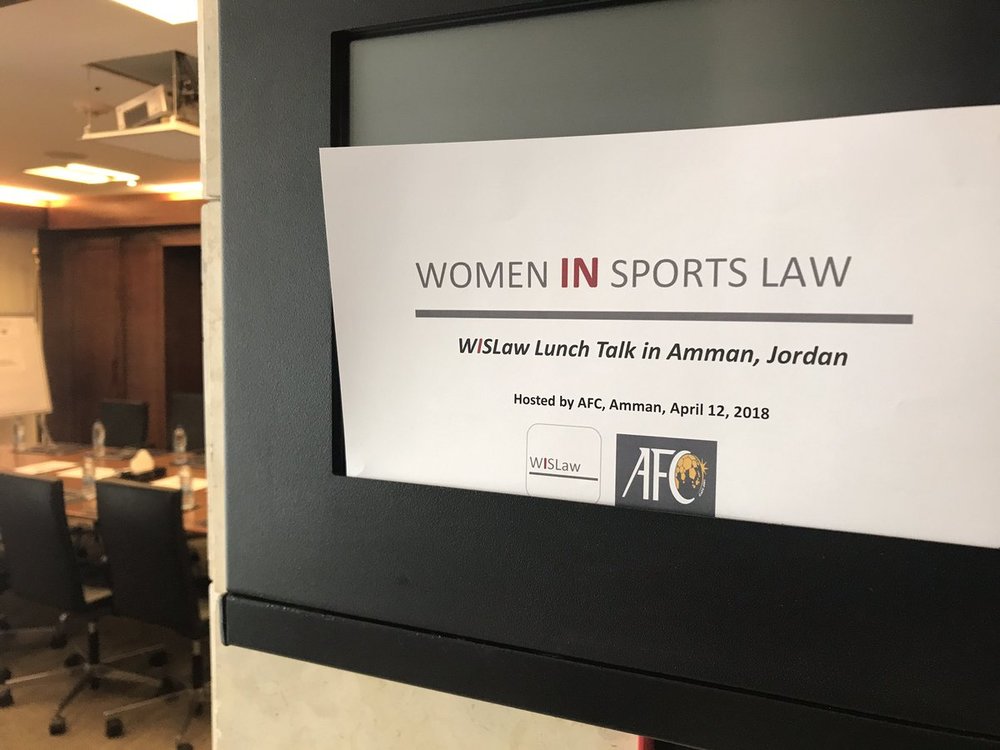 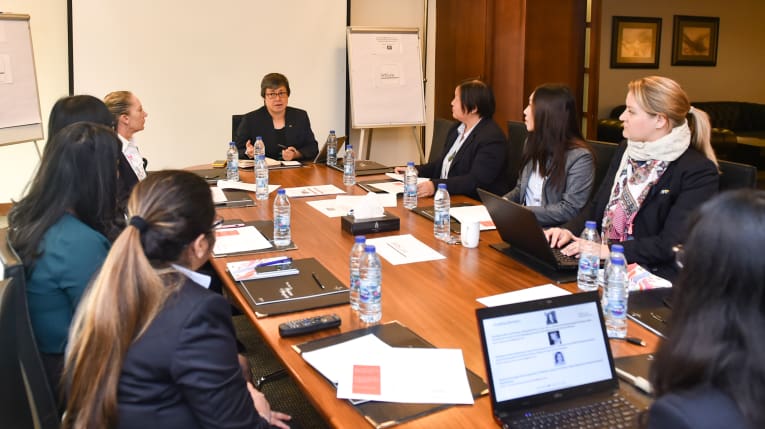 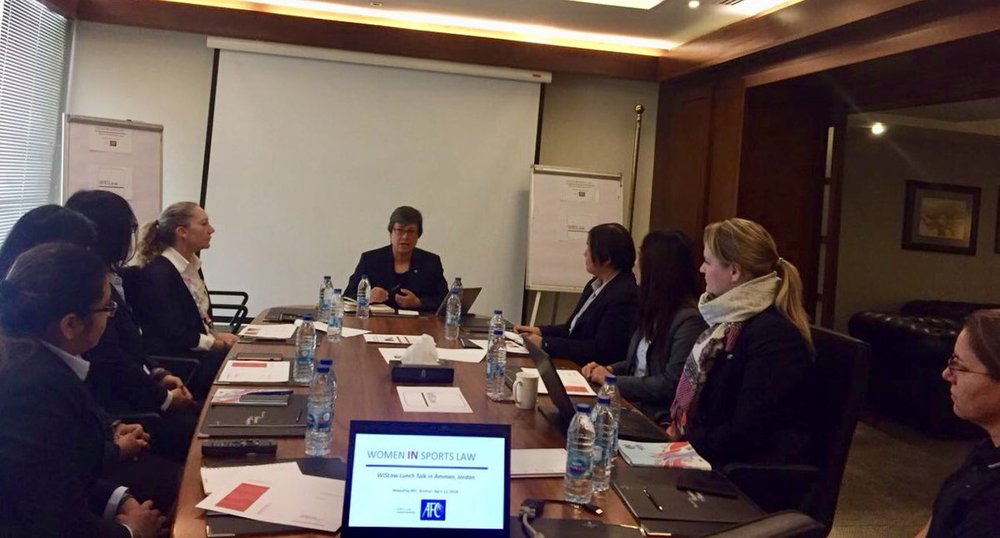 Different ways to support women working in sports law and to promote them for higher positions were explored. The participants agreed that this should include spreading information of WISLaw among the AFC Member Associations.
This website uses cookies to improve your experience. We'll assume you're ok with this, but you can opt-out if you wish. Cookie settingsACCEPT Read More
Privacy & Cookies Policy