This was the first of a two events on the topic, the second to be held in Ottawa in the Spring of 2019! 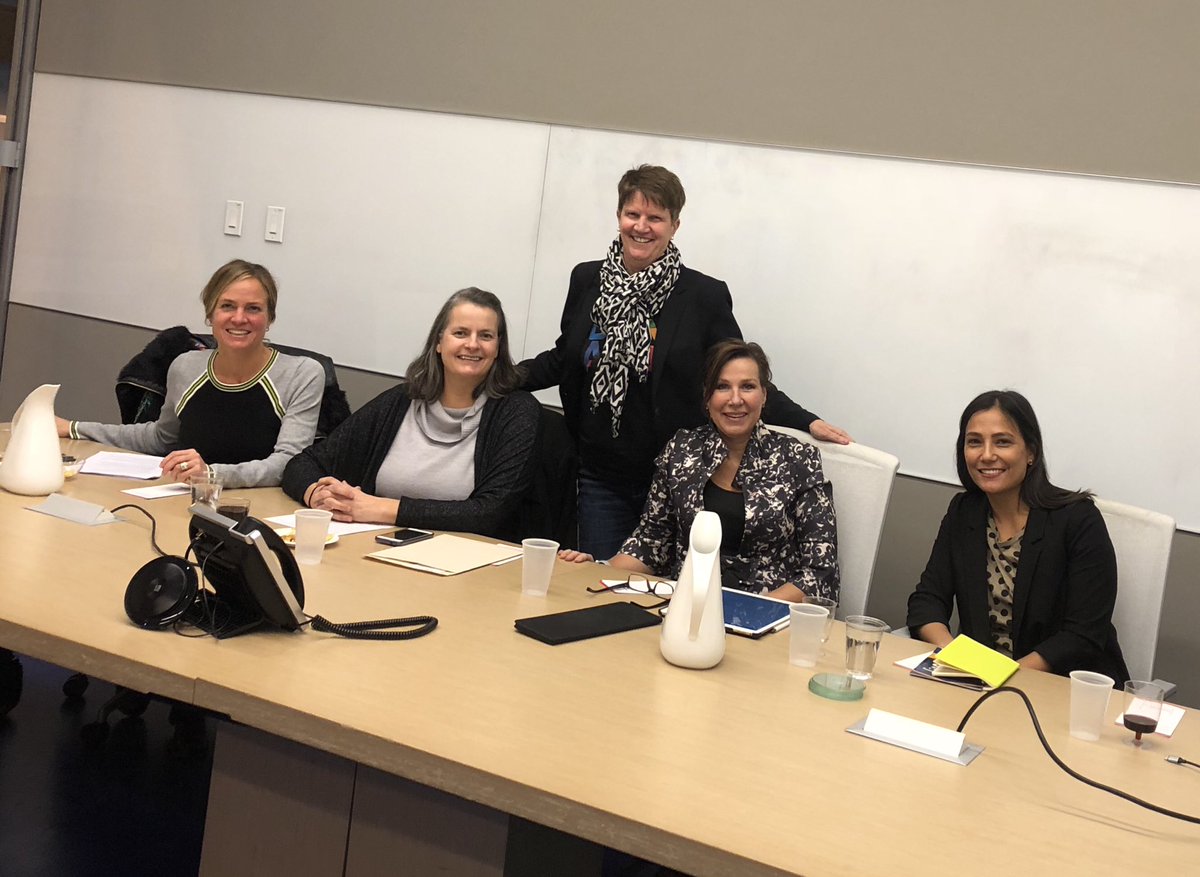 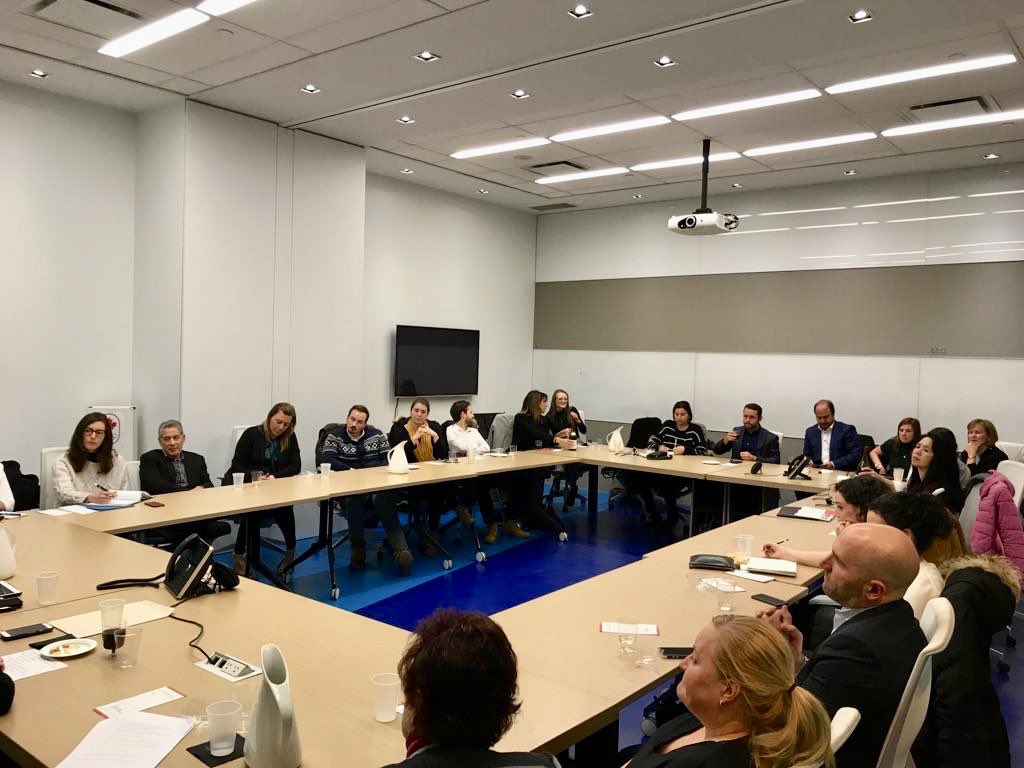 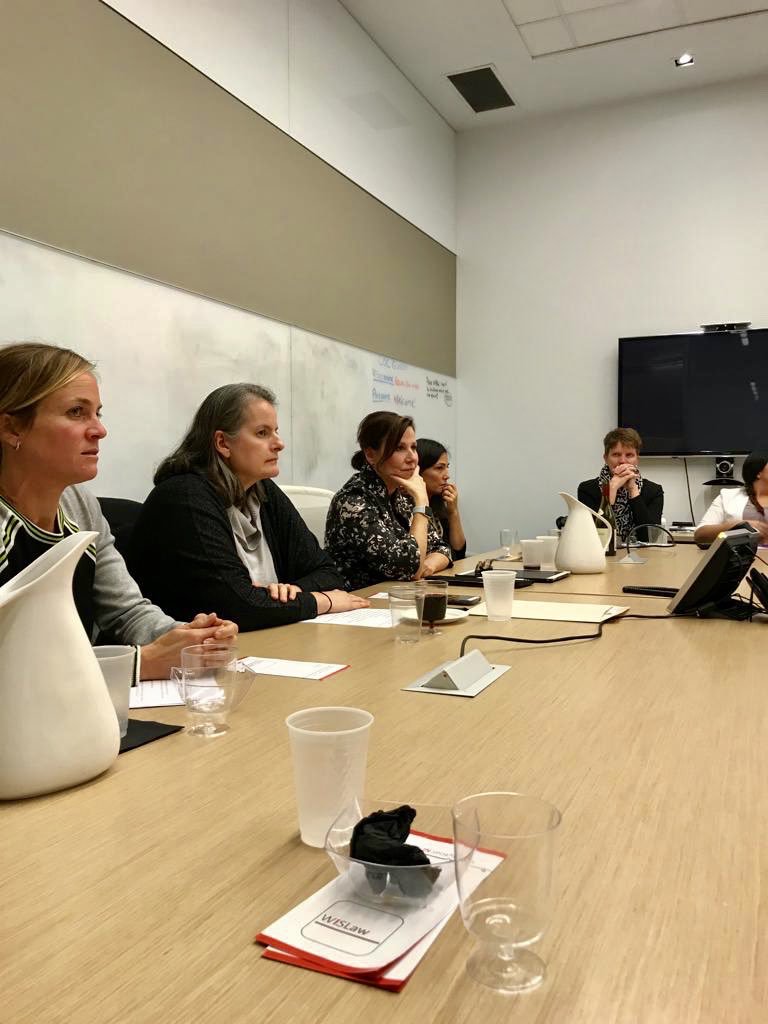