On the 14th and 15th of November 2019, members of Women in Sports Law from all over the world convened at the FIFA Headquarters in Zurich Switzerland for the 3rd Annual General Assembly and Conference.
During the General Assembly portion of the meeting, updates were provided to members from the current WISLaw Board, who welcomed conversation from the audience regarding the growth and development of WISLaw in the coming years.  Members were also provided an update about all of the events which took place over the past year, as well as the importance of the regional coordinator team in ensuring that WISLaw has a global presence.  Voting members of WISLaw also elected Patricia Moyersoen (France) and Catherine Pitre (UK) to the WISLaw Board, who will be added to the existing Board (Despina Mavromati (GR, CH), Melanie Schärer (CH) and Marisa Rubio Dominguez (AR, ES)). The General Assembly was capped off by an incredible session on leadership presented by Jane Purdon (CEO, Women in Football).
In light of our generous hosts, FIFA, Friday’s conference mainly focused on the developments in sports law specific to football (including a welcome from Marisa Dominguez Rubio [FIFA; WISLaw Board] and Emilio Garcia Silvero [FIFA Chief Legal]); although the day’s talks also featured an update from the recent meeting on the proposed 2021 WADA Code, as well as eSports (eFootball, that is) and a prospective arbitrator workshop. The conference was concluded with closing words from Board Member Despina Mavromati (GR, CH) and Master of Ceremony from the World Players Association Gigi Alford (USA).
Thank you to everyone who attended this year’s General Assembly and Conference, and thank you again to FIFA.  We look forward to seeing you all next year in Lausanne. 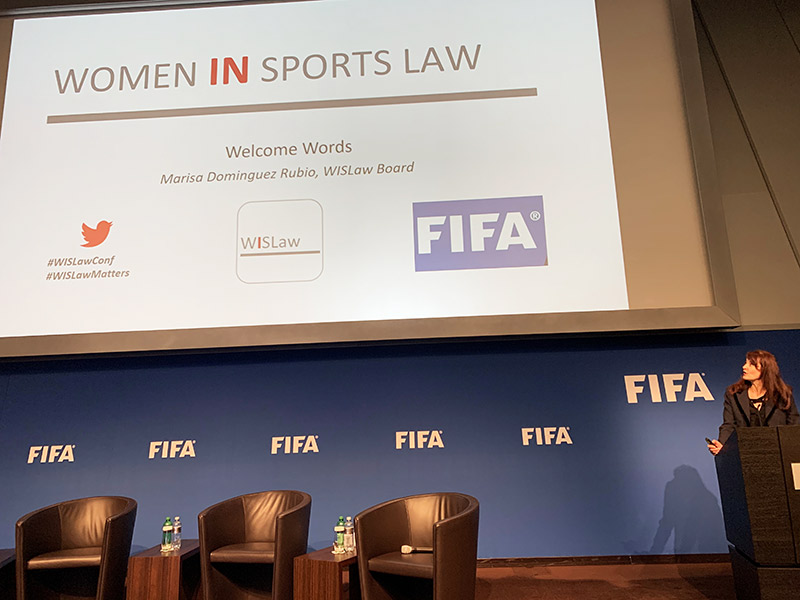 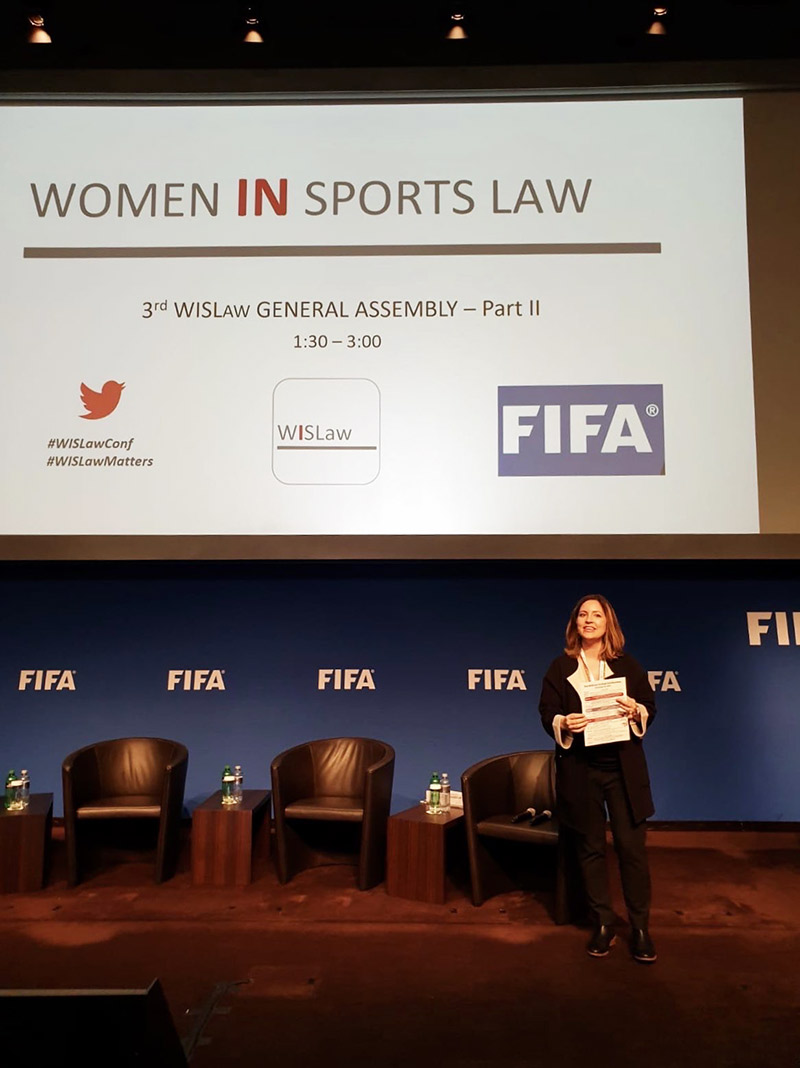 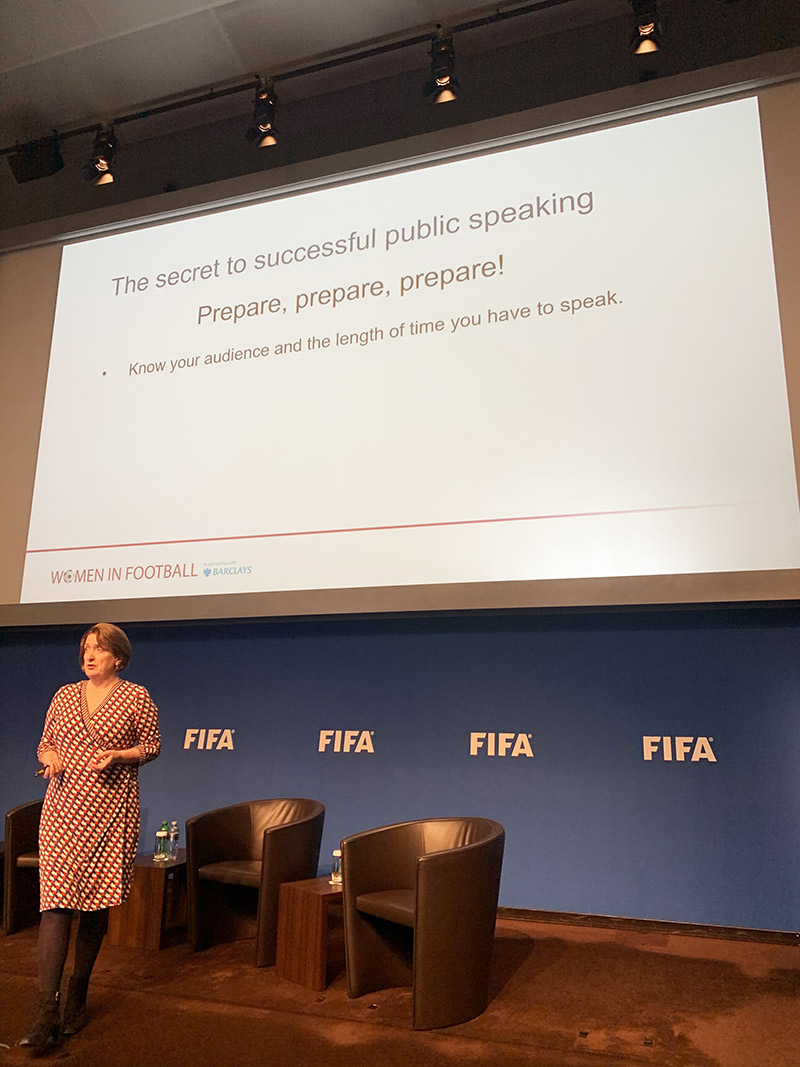 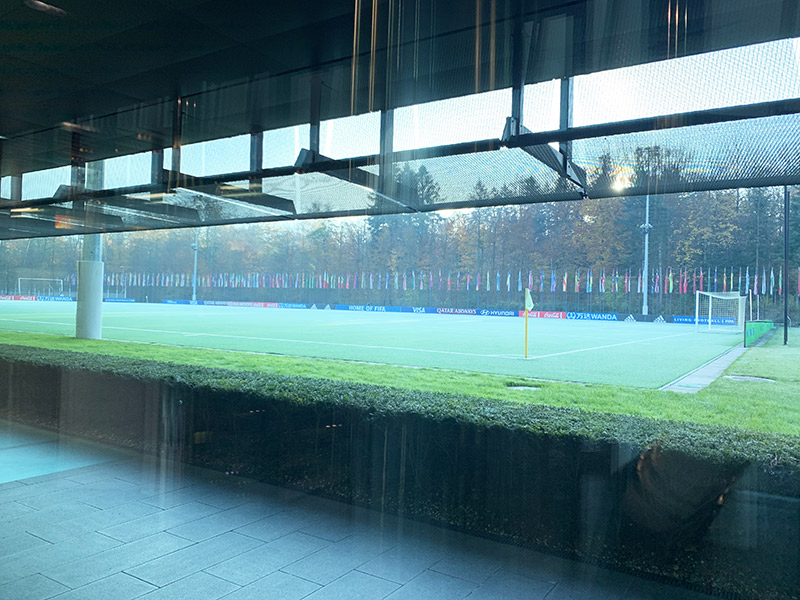 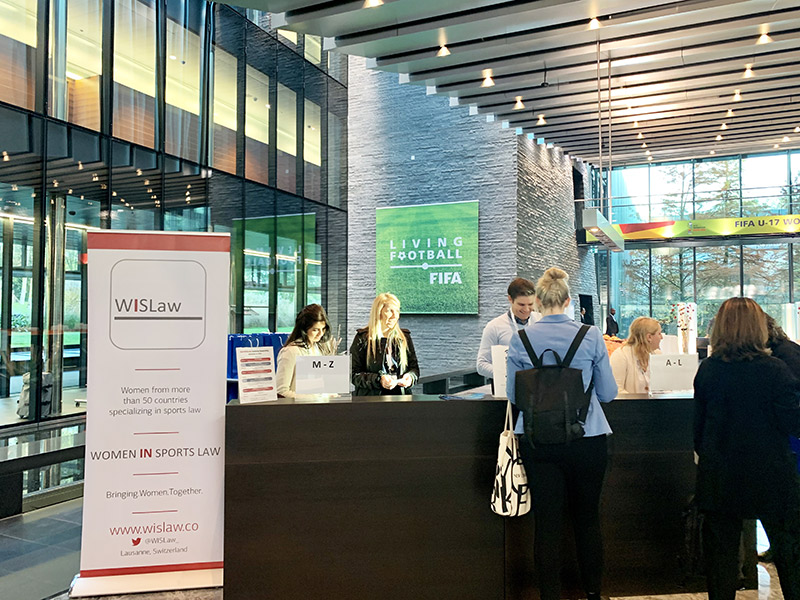 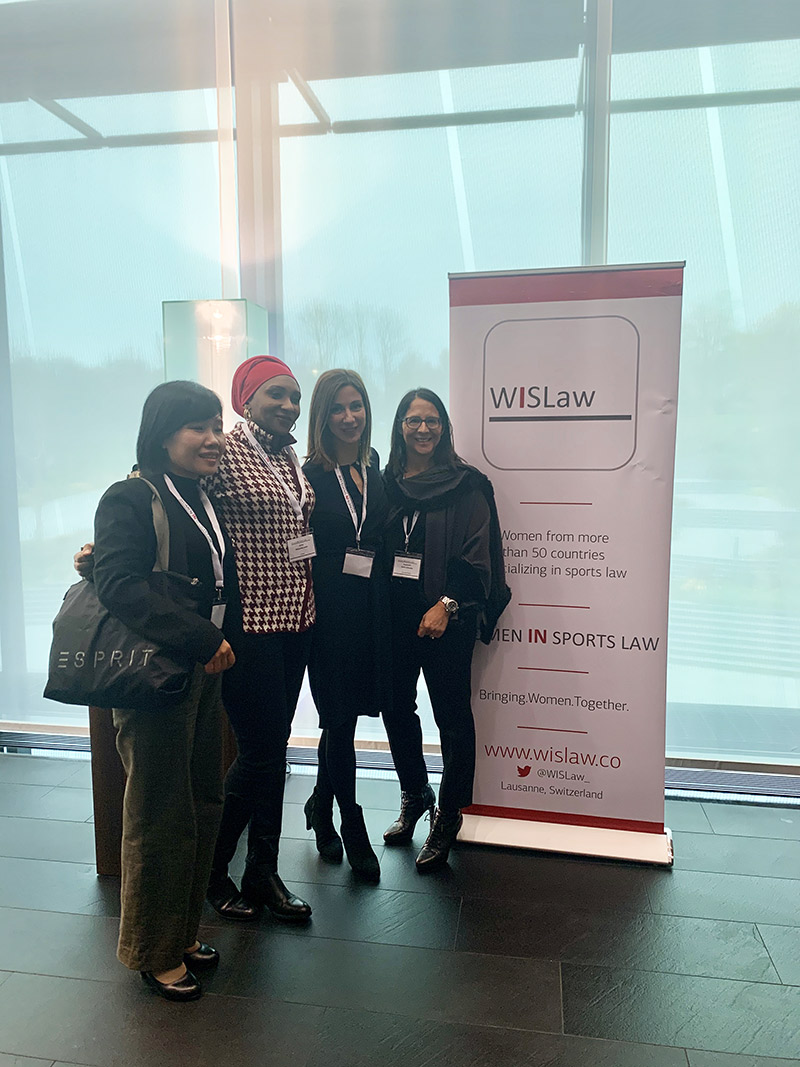 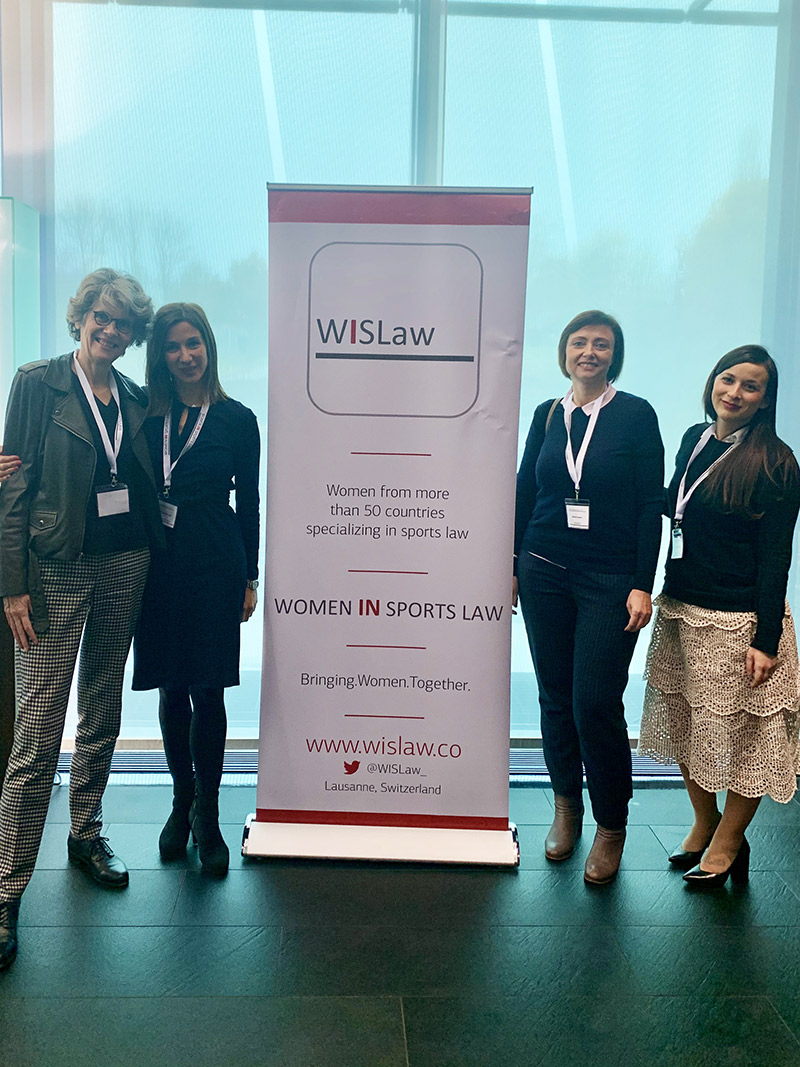 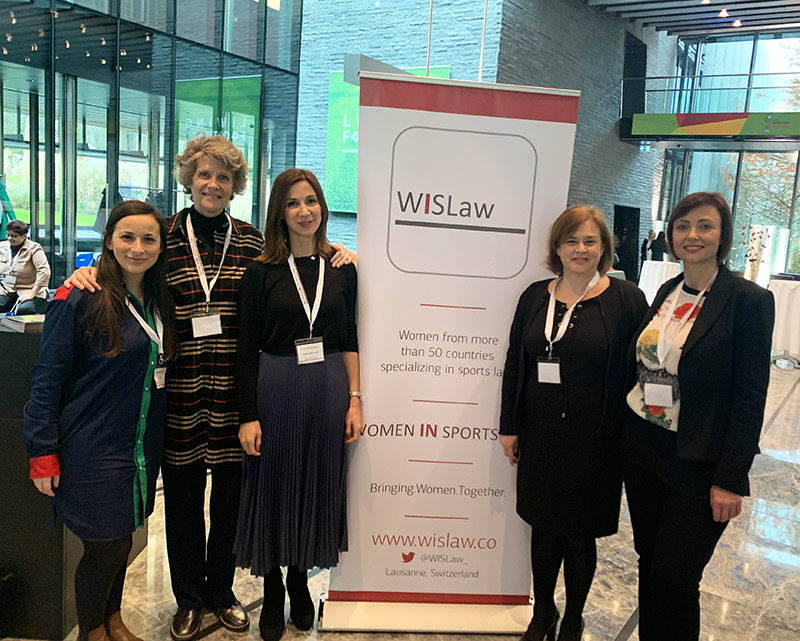 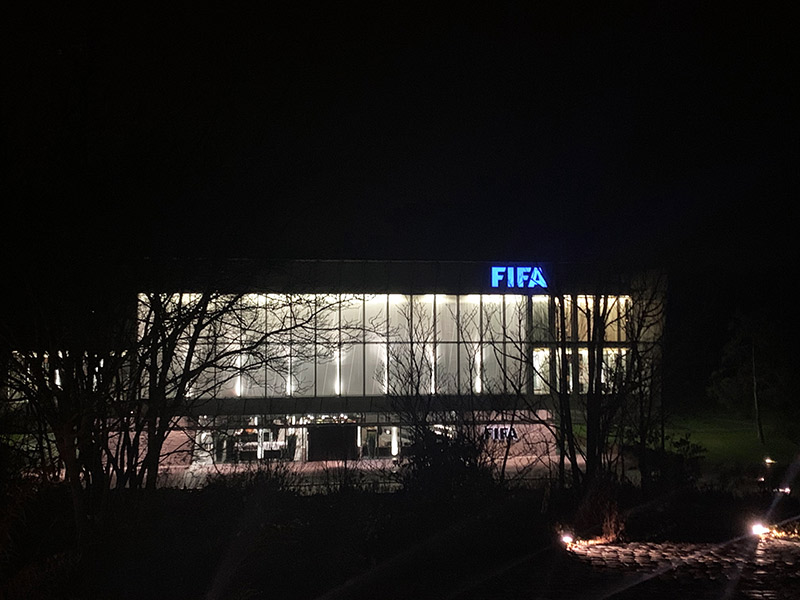 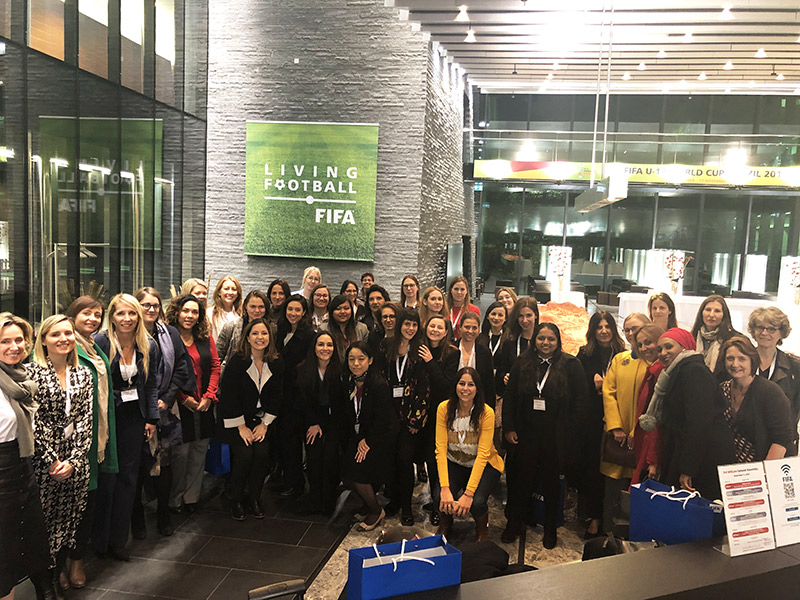 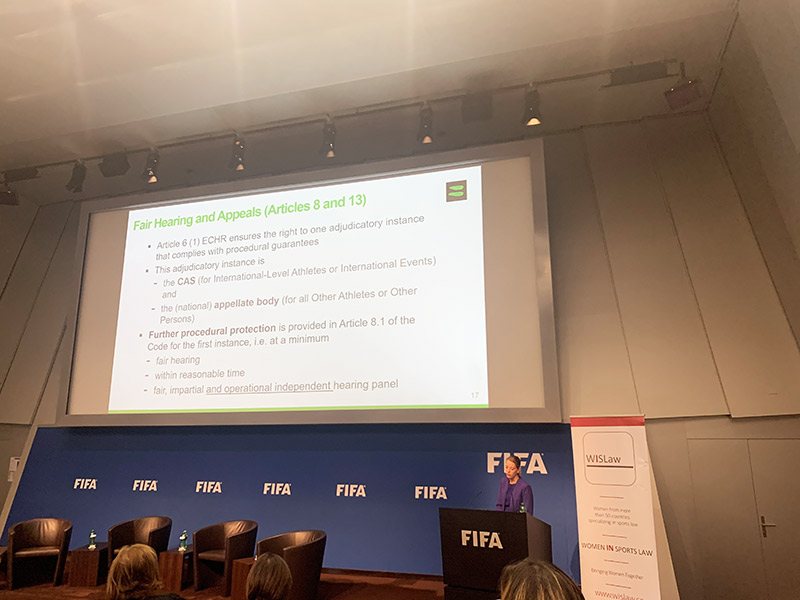 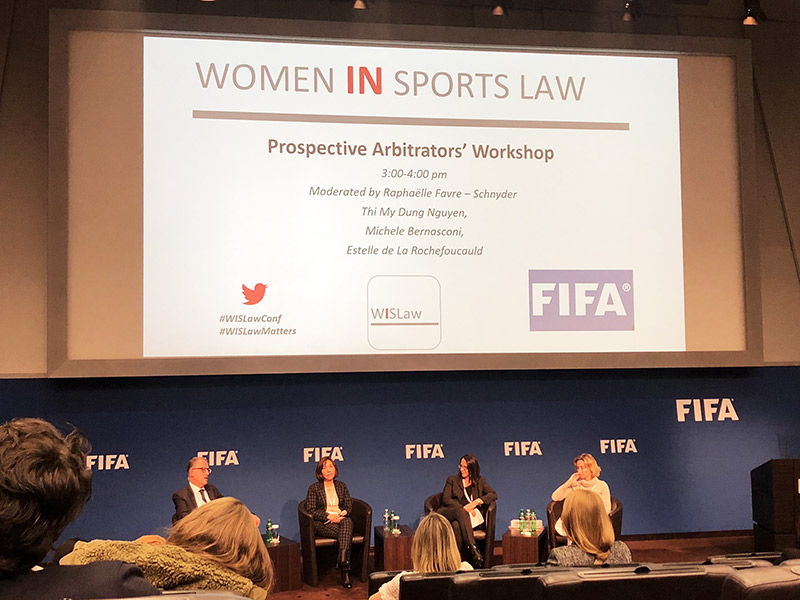 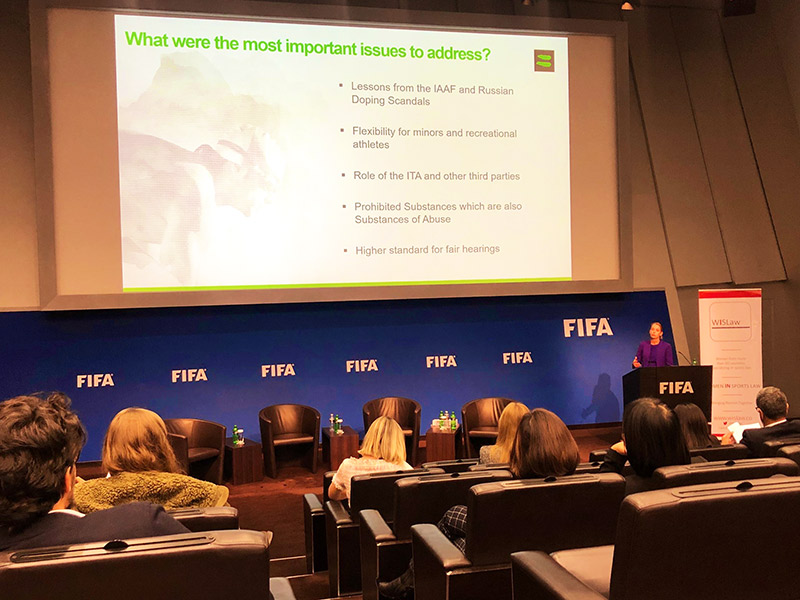 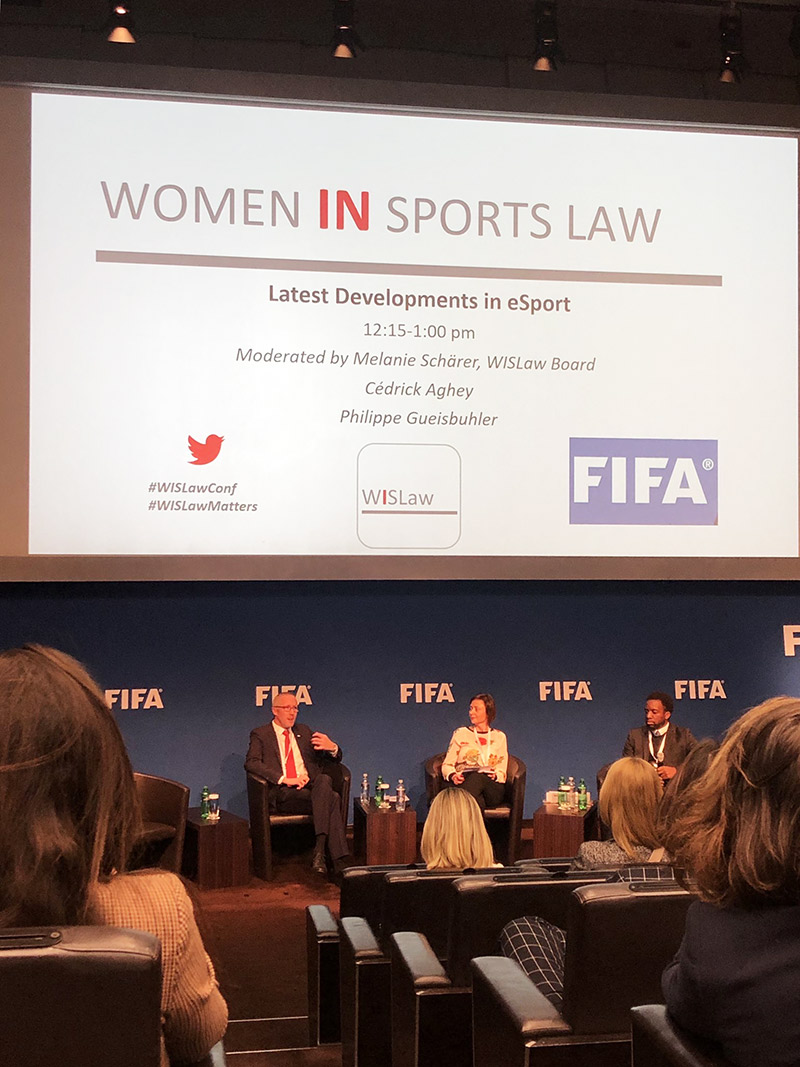 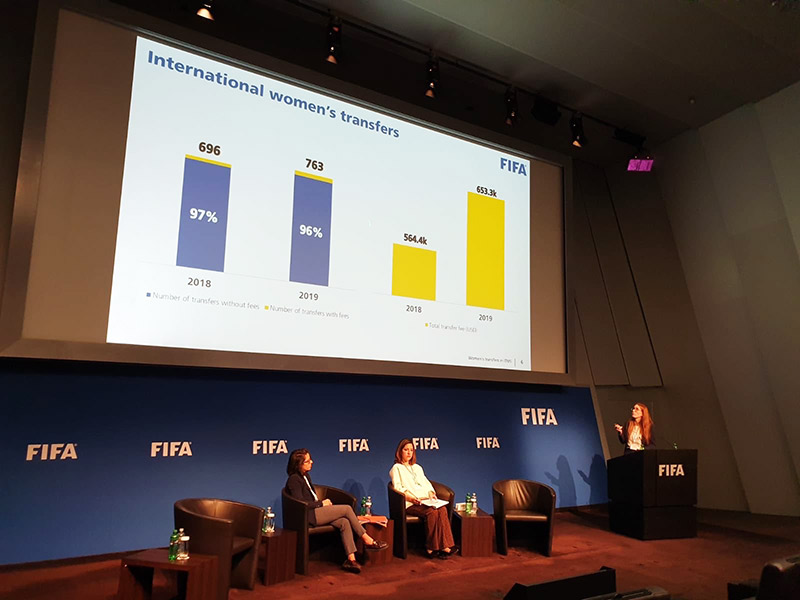 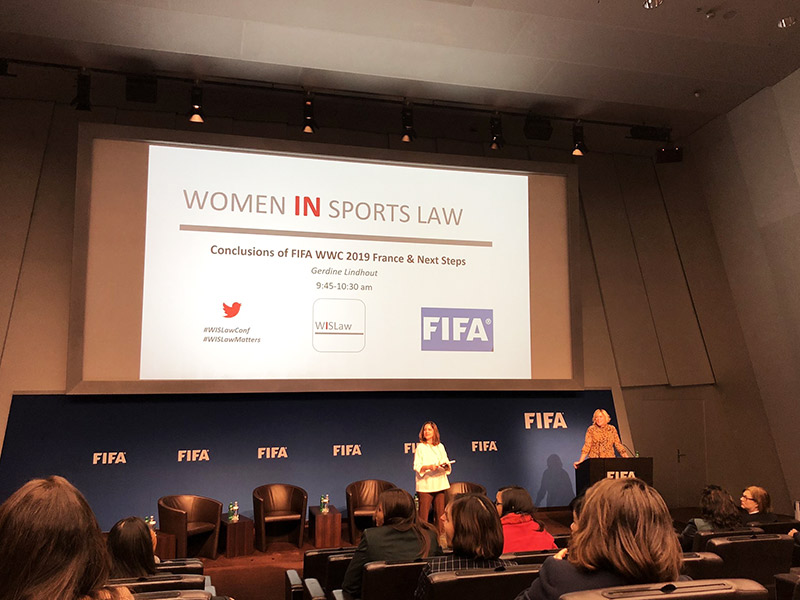 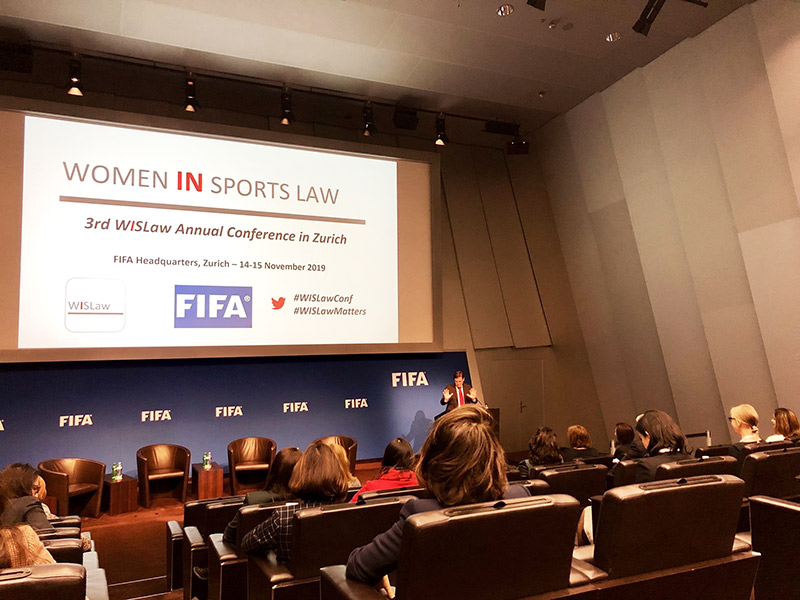 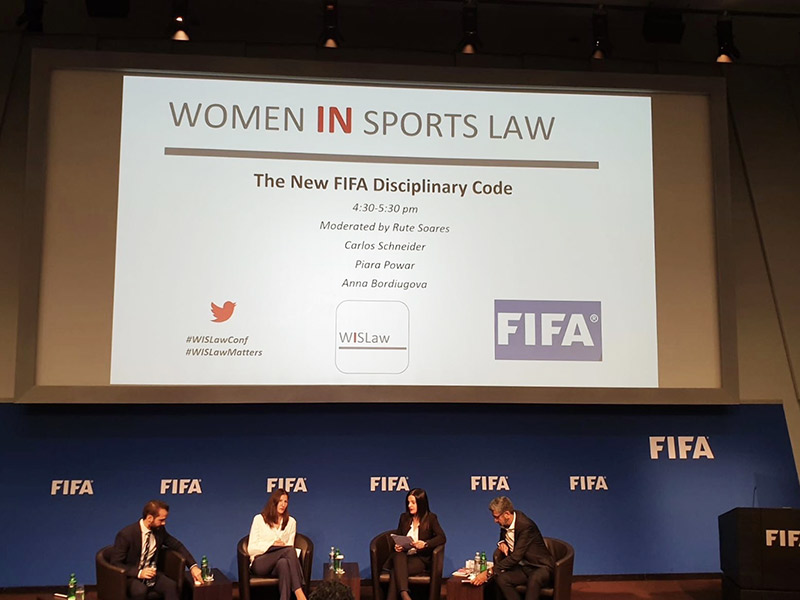 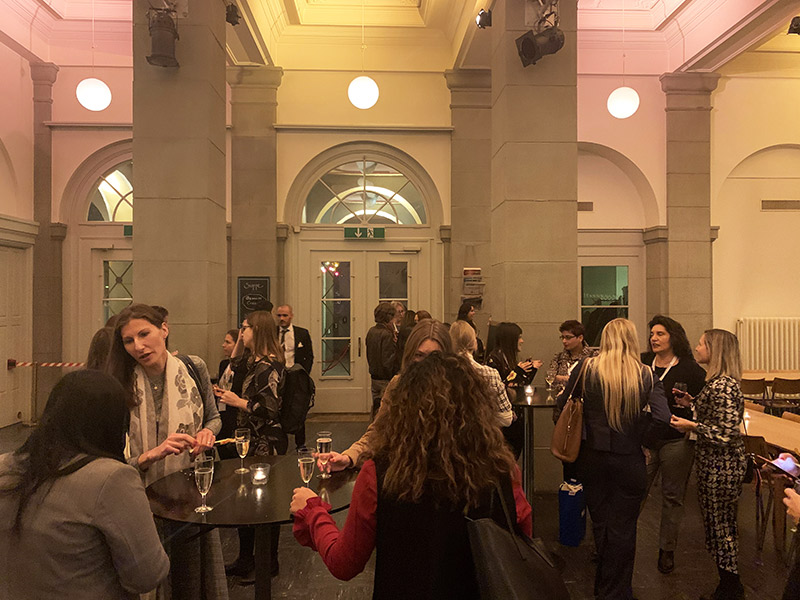 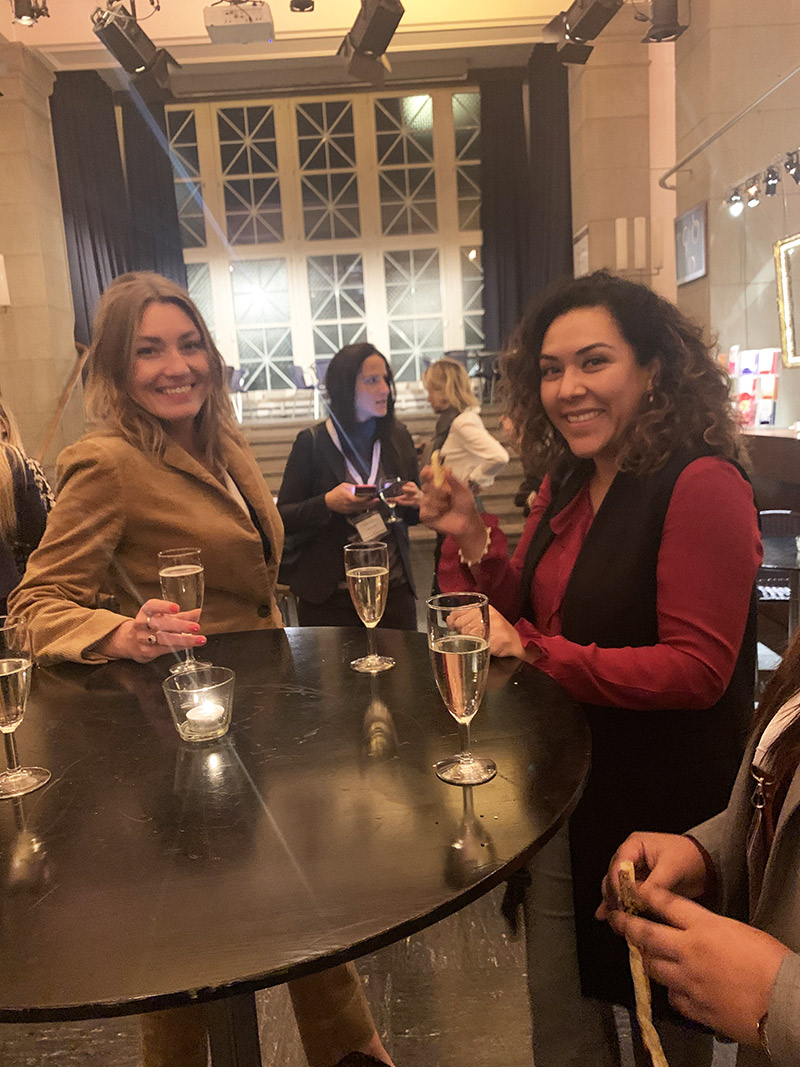 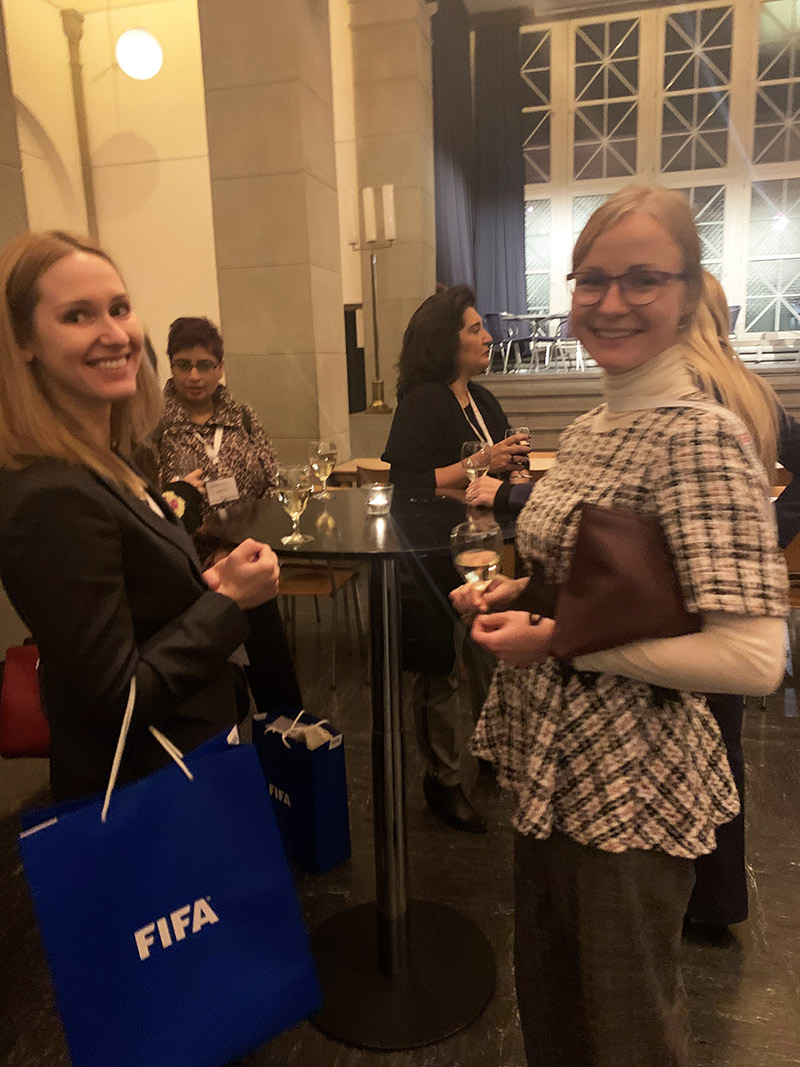 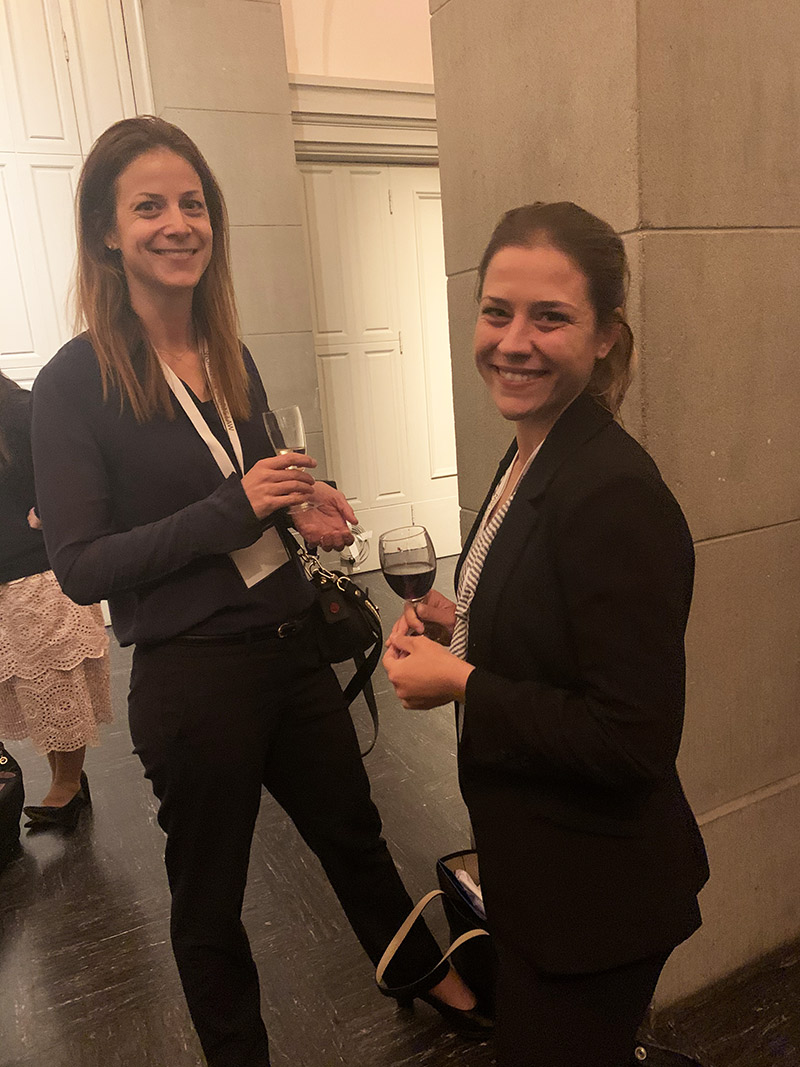 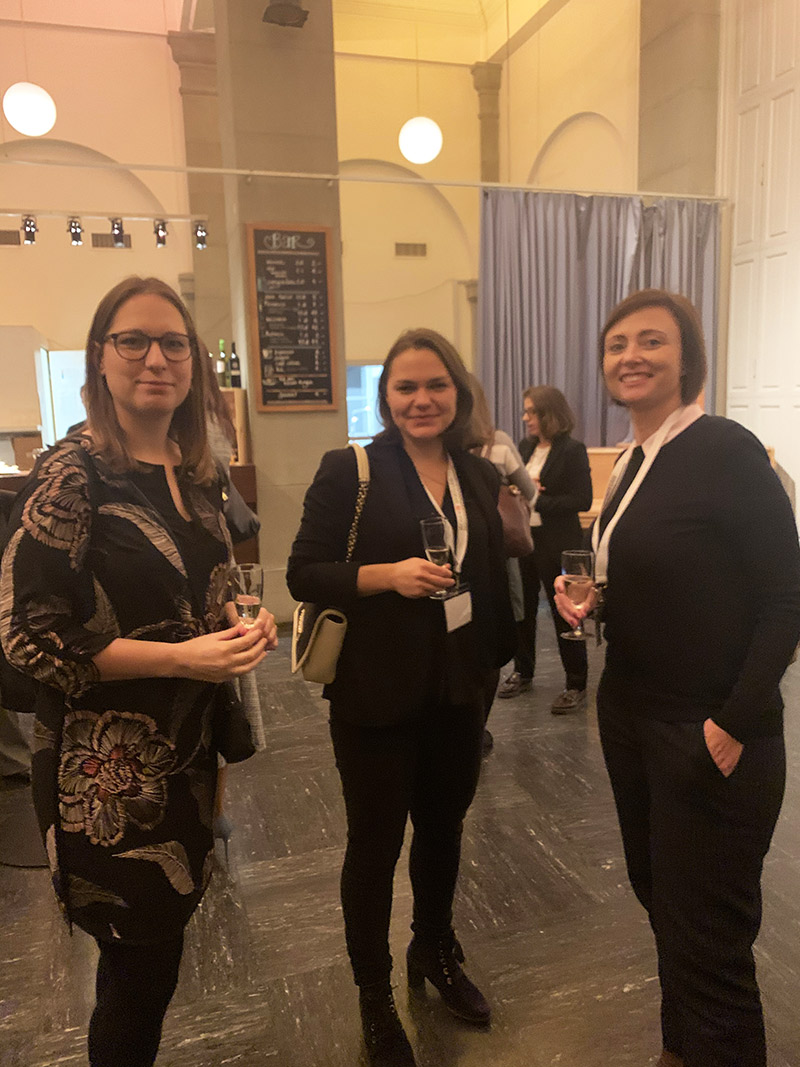 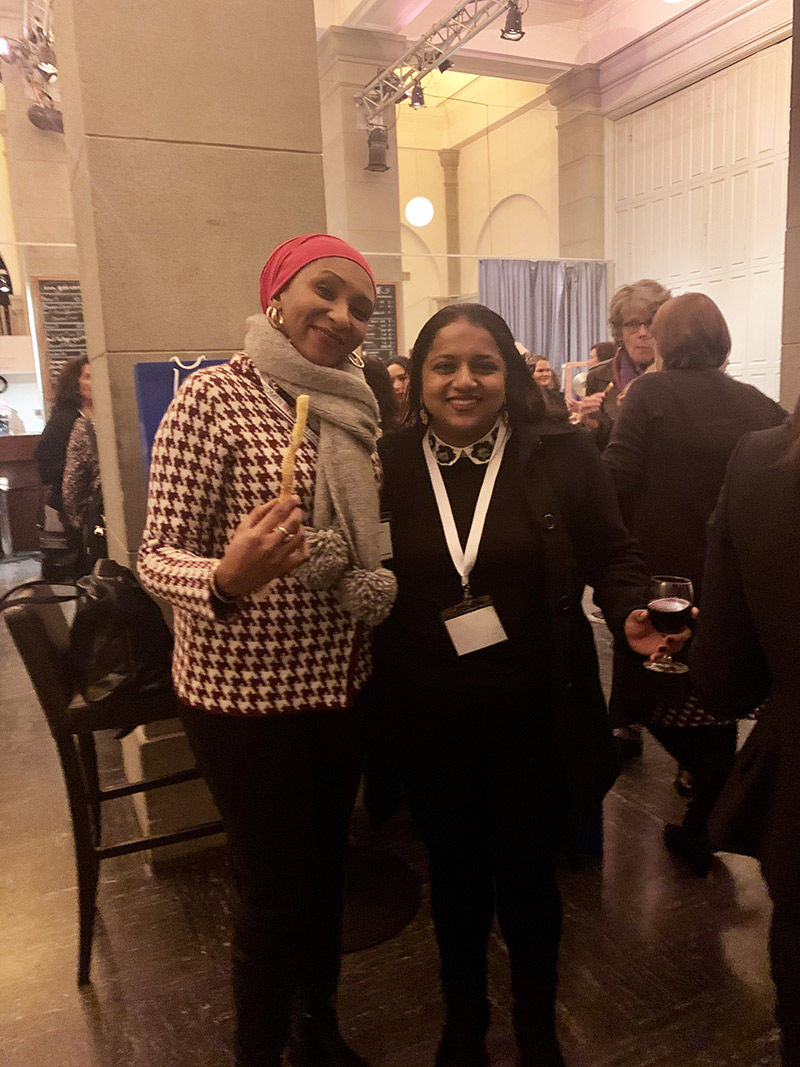 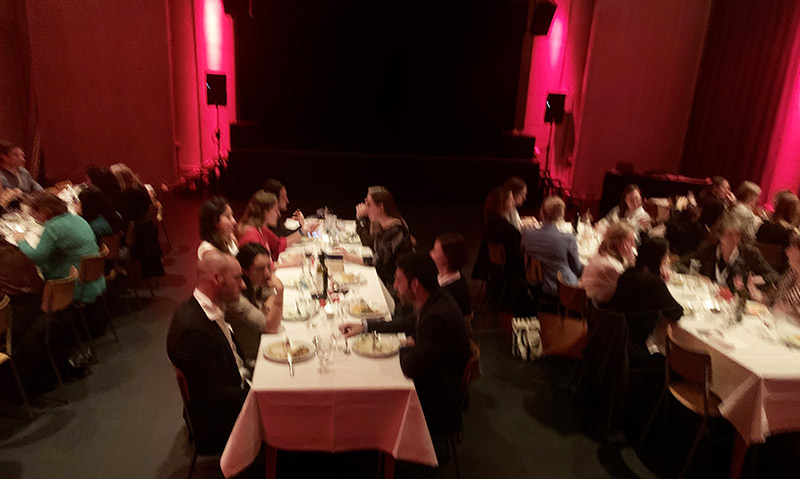