Looking for a Sports Law expert? 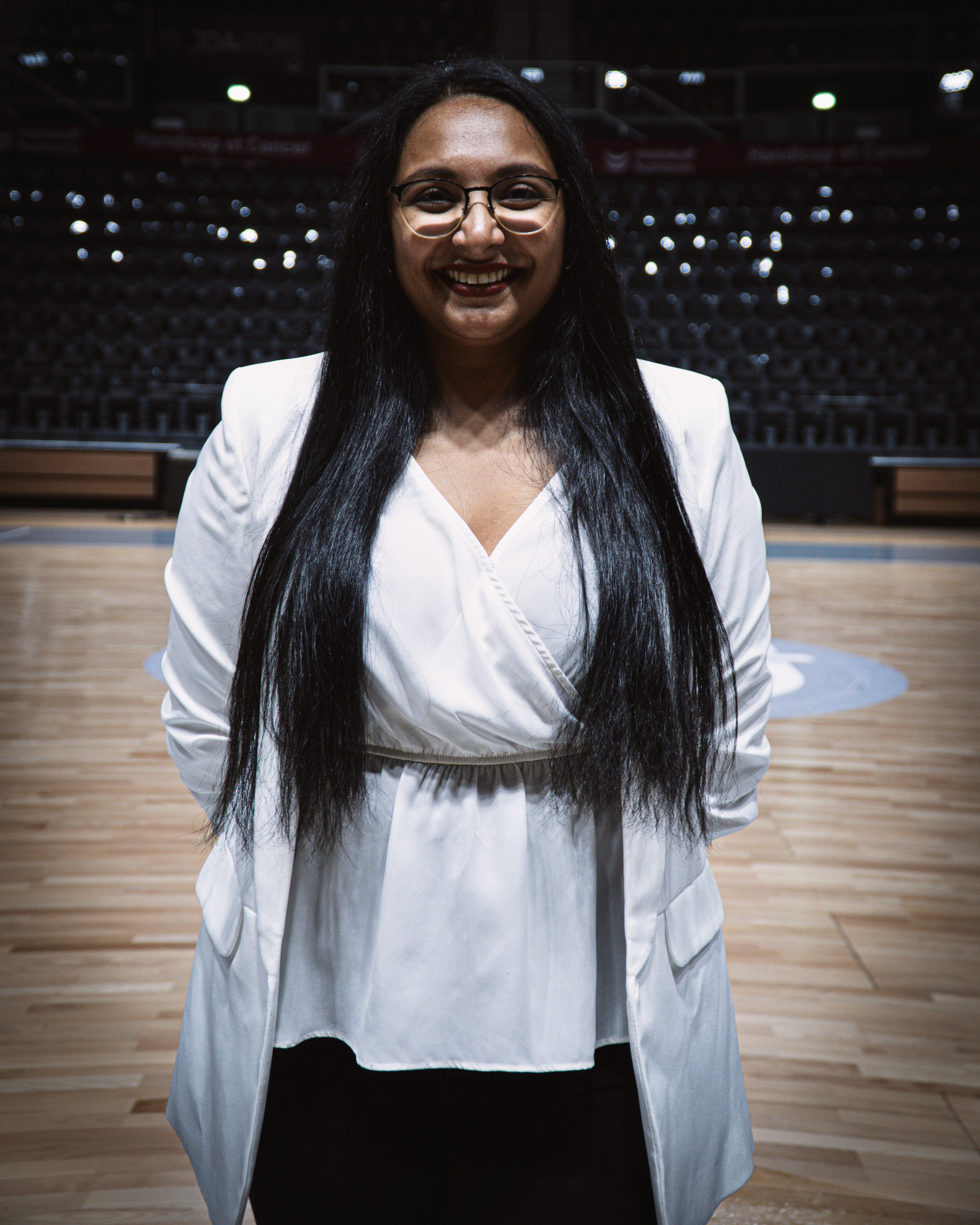 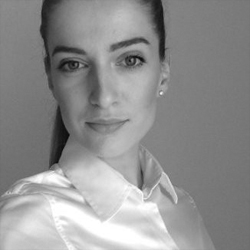 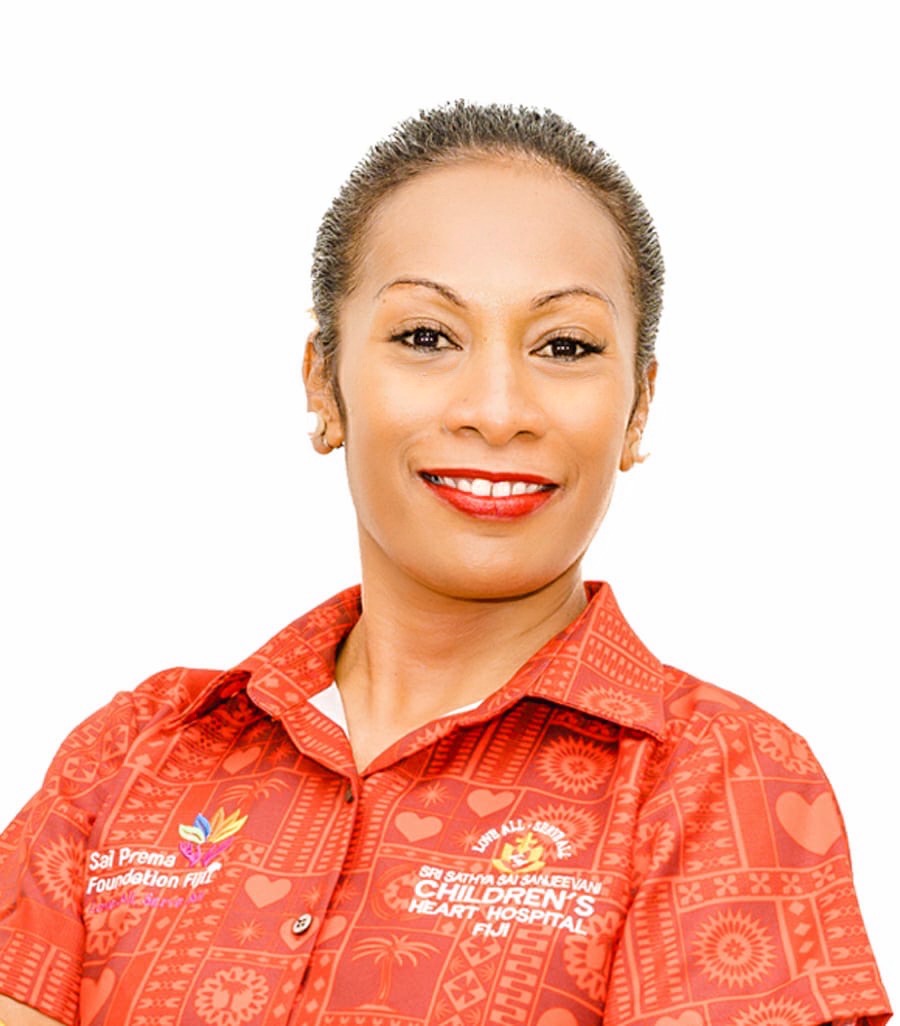 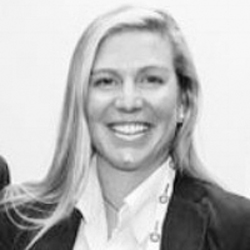 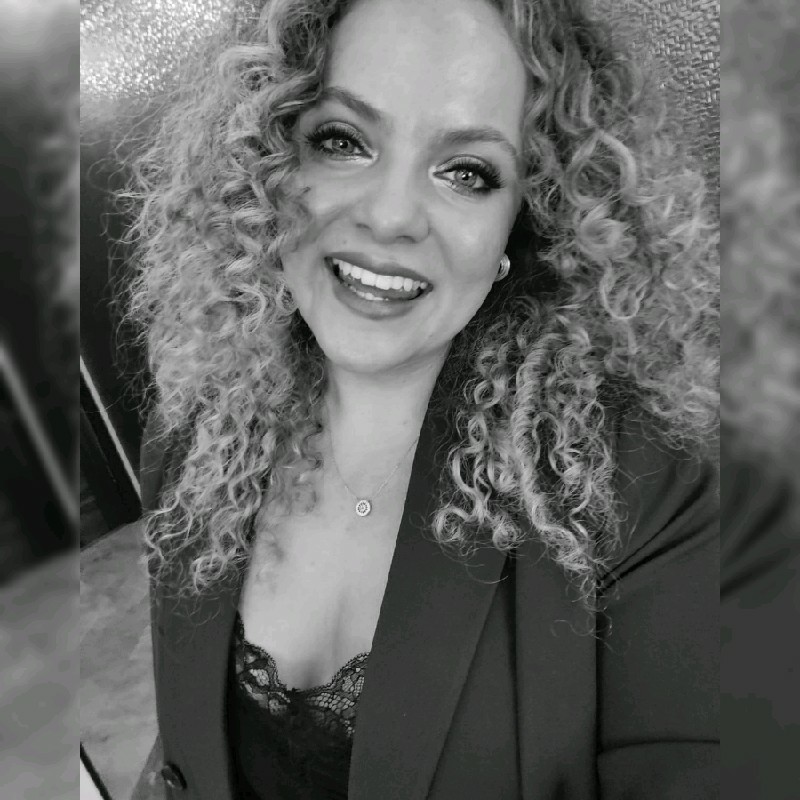 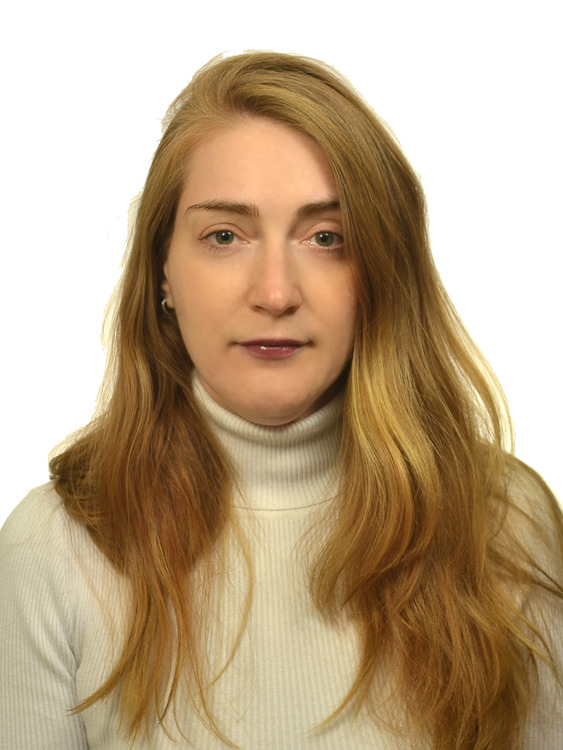 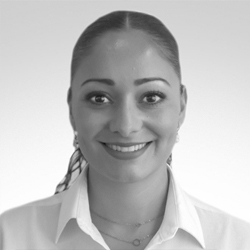 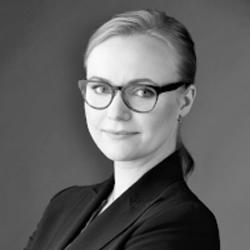 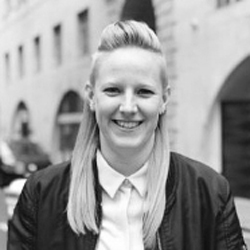 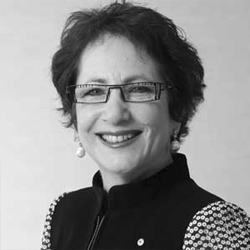 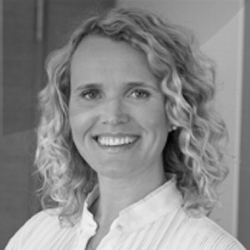 Attorney-at-law  /  Sweden  /  In-house Lawyer
Legal Counsel at the FEI, Member of the Disciplinary Board of the Swedish Equestrian Federation
View Profile
« Previous 1 2 3 4 … 18 Next »

* All WISLaw members confirm that the information provided to the members’ directory is accurate and agree to update their profiles accordingly. WISLaw is not liable for false or inaccurate information.

** Members´ qualifications are not independently verified by WISLaw. WISLaw takes no responsability for any inaccuracies.

*** It is important to upload a photo in square format for correct viewing.